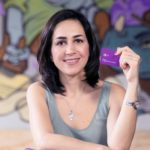 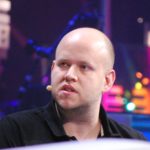 Daniel Ek – Spotify's founder says he's an introvert, but you don’t need to be a superhero to be an effective leader

It’s easy to fall into the trap of thinking that leaders, particularly CEOs, need to be extraordinary people. We have images of victorious leaders mounting the barricades to encourage their followers to rise up and follow them. We have hundreds of leadership books focused on how to be a great visionary and storyteller, all round inspiring person. But we don’t all have that personality, or need it. 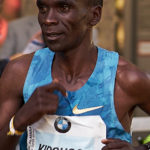 The humble Kenyan, the first man to run himself two hours for the marathon says that “no human is limited” and, despite his Olympic gold medals and world records, sets himself much more audacious goals. 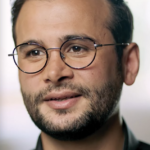 Bali is the founder of Udemy, an online education platform with 150,000 courses ranging from how to win at online poker to principles of quantum mechanics. However that's not enough for Bali, who is also founder of Carbon Health which is a modern, tech-enabled omni-channel healthcare provider. Both organisations have thrived during the pandemic. 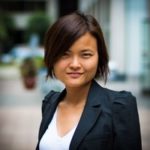 Hooi Ling Tan was at Harvard when she co-created Grab, the $20 billion South East Asian "everything everyday" super-app, where she is better known as “the plumber” for her pragmatic approach. 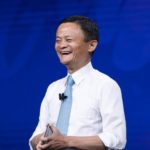 Jack Ma is the Hangzhou teacher on $12 a month who went to America and couldn't even get a job with KFC, so returned to China and built Alibaba into a $400 billion global technology leader over 20 years, before retiring to become a teacher again. 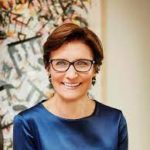 Jane Fraser – The First Lady of Wall Street, the CEO of Citigroup says that leadership is about context, curiosity and courage.

Citigroup's new CEO, the Scottish-born 53 year old, was born a few hundred miles from me, and just two months apart. I don't know about you, but I tend to find that I can relate more to somebody with a timeline similar to my own, even if we end up in vastly different places! 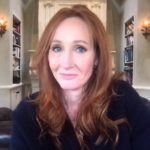 JK Rowling – "To get through life without failing, would not be a life worth living"

Harry Potter was the culmination of her own story from poverty and rebellion to fame and fortune. “It matters not what you are born, but what you grow to be.” 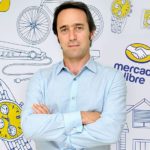 Mercado Libre is the Buenos Aires-based online marketplace that has become the most valuable company in Latin America. It operates in 18 countries, although Brazil alone accounts for 65% of its revenue, growing to 96% when including Argentina and Mexico. It was founded in 1999 by Marcos Galperin and two colleagues while at Stanford. 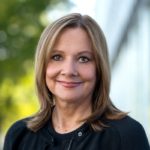 She challenged the traditional culture of GM in dramatic style, rejecting complacency and embracing new tech, on a mission to reinvent her industry. 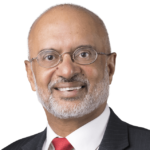 Piyush Gupta – Leading DBS, the world’s most innovative bank, with a vision to be invisible.

As a CEO, Gupta has a relatively unorthodox background, having grown up in the technology and operations parts of banking. During his 27-year Citi banking career, he did 22 jobs in multiple countries, including a one-year stint as a tech entrepreneur leading his own start-up. He built a very broad-based understanding of commercial banking, how people work together, and how digital can enhance it. 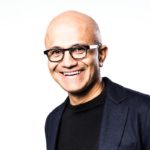 The Indian-born CEO says he doesn’t want to be cool, but to make other people cool, inspiring Microsoft to become the world’s most valuable business, again. 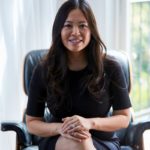 Tan Le – Connecting you, your brain, and the world

Tan Le is a Vietnamese boat refugee who found a new beginning in Australia, qualifying as a lawyer, then creating Emotiv, a world-leading neurotechnology company. 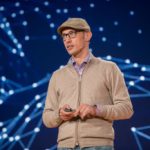 Tobi Lütke – How the German-Canadian created Shopify, and is now shaping the future of retail

Shopify is taking the world’s retailers online. As the world locked down amidst pandemic, stores great and small lost their entire footfall. Overnight, many turned to the Canadian tech company for the tools that allowed them to relaunch, not just with a virtual store, but with the marketing, warehousing, payment and distribution infrastructure too. A small town store could instantly transform itself into a global player.