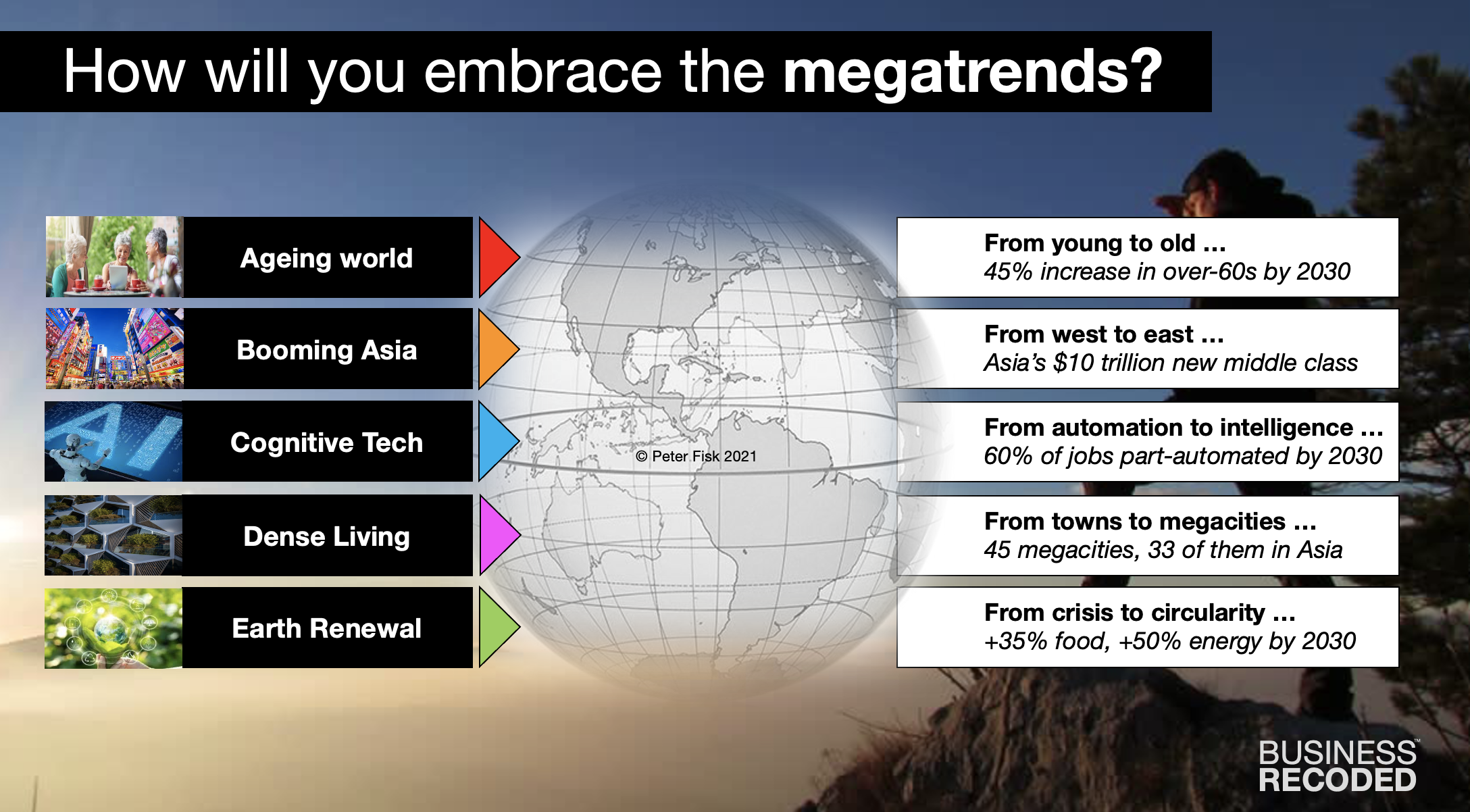 Five megatrends are shaping our future right, shifting the way we live and work:

In his book Future Shock, Alvin Toffler identified the watershed of a new post-industrial age, pinpointing the enormous structural change afoot in the global economy, and the acceleration of technological advances towards a ‘super-industrial society’ in an information era. 50 years later we see much of what he predicted coming true.

Using a range of data sources, including UN and OECD, and most usefully Max Roser’s fantastic website, OurWorldinData.org, we explore these five trends and their implications for business: 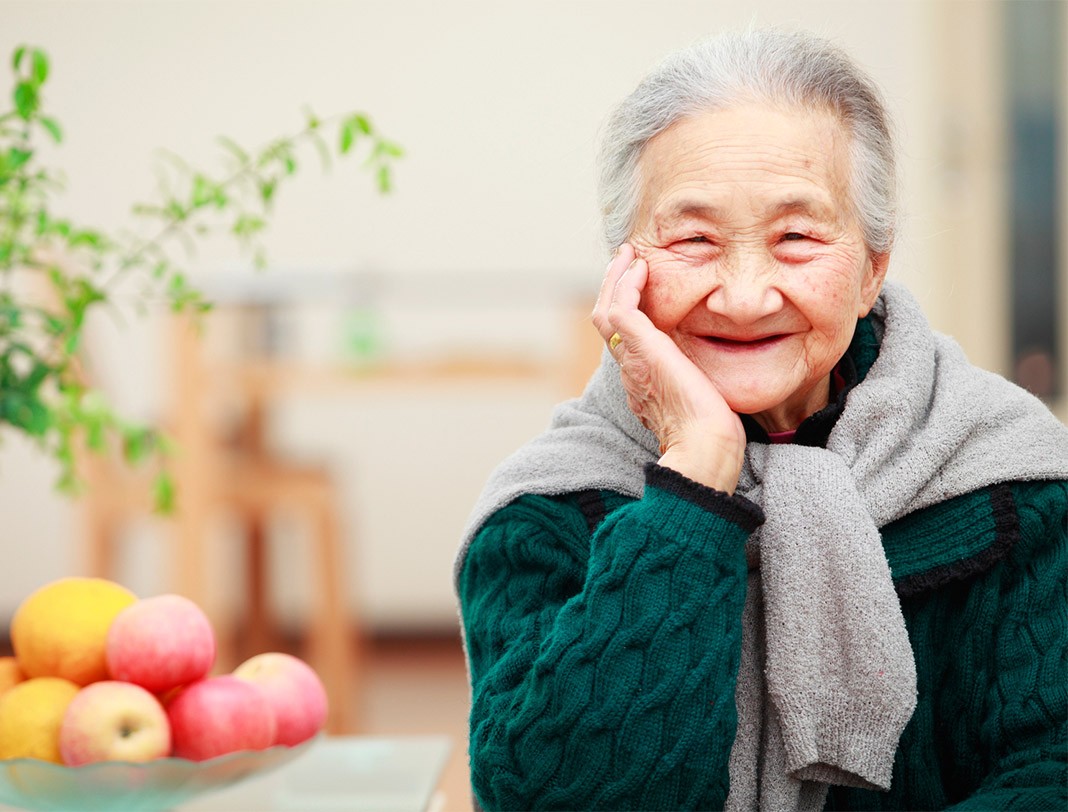 Megatrend 1: Aging World … the shift from young to old

Socio-demographic changes, particularly the aging of populations throughout the world, will have a huge impact on every nation:

The implications for support include: 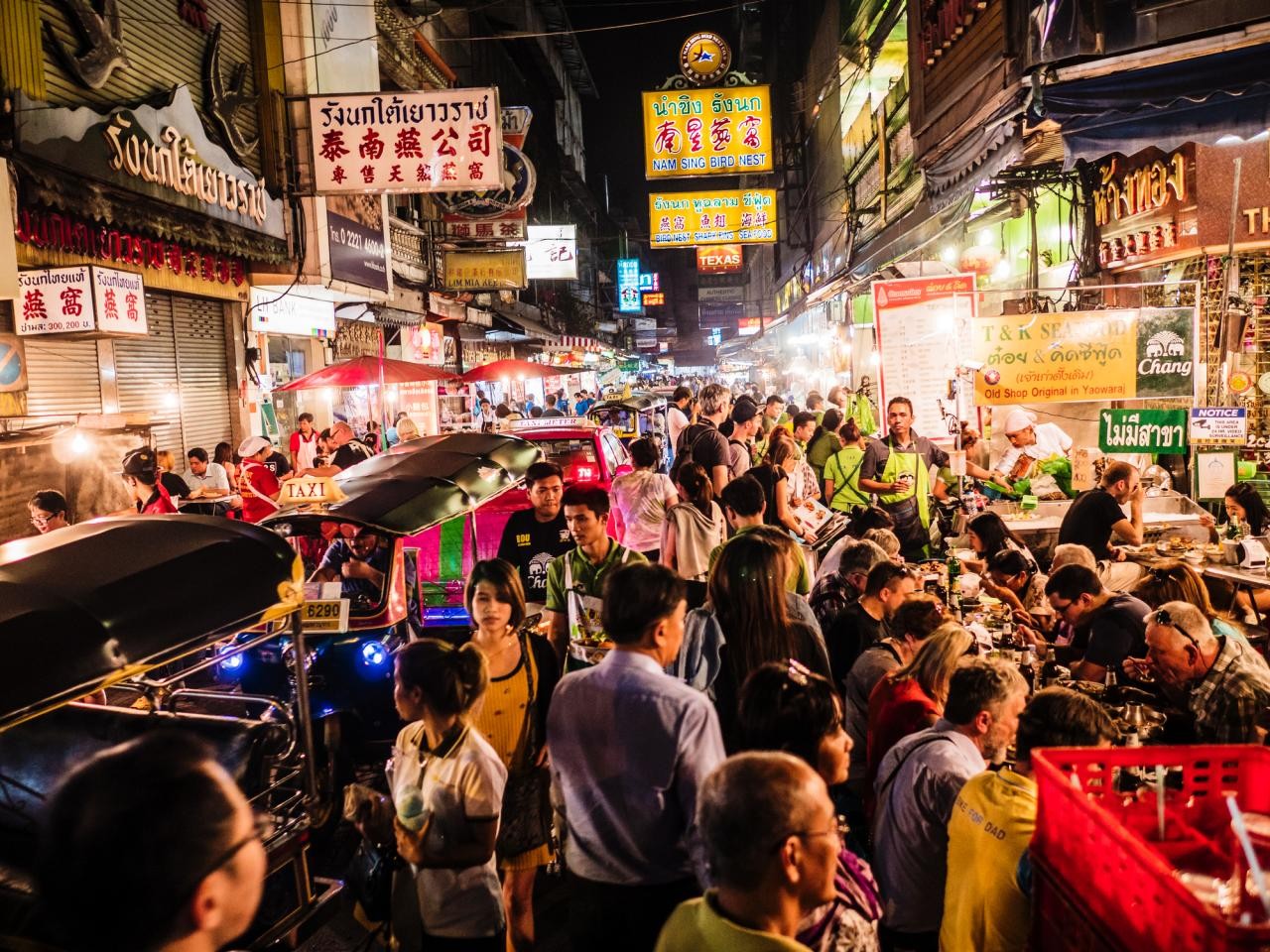 Megatrend 2: Booming Asia … the shift from west to east

From west to east … population growth drives a significant global shift in economic power, and the rise of a huge new middle class of consumers:

The implications for markets include: 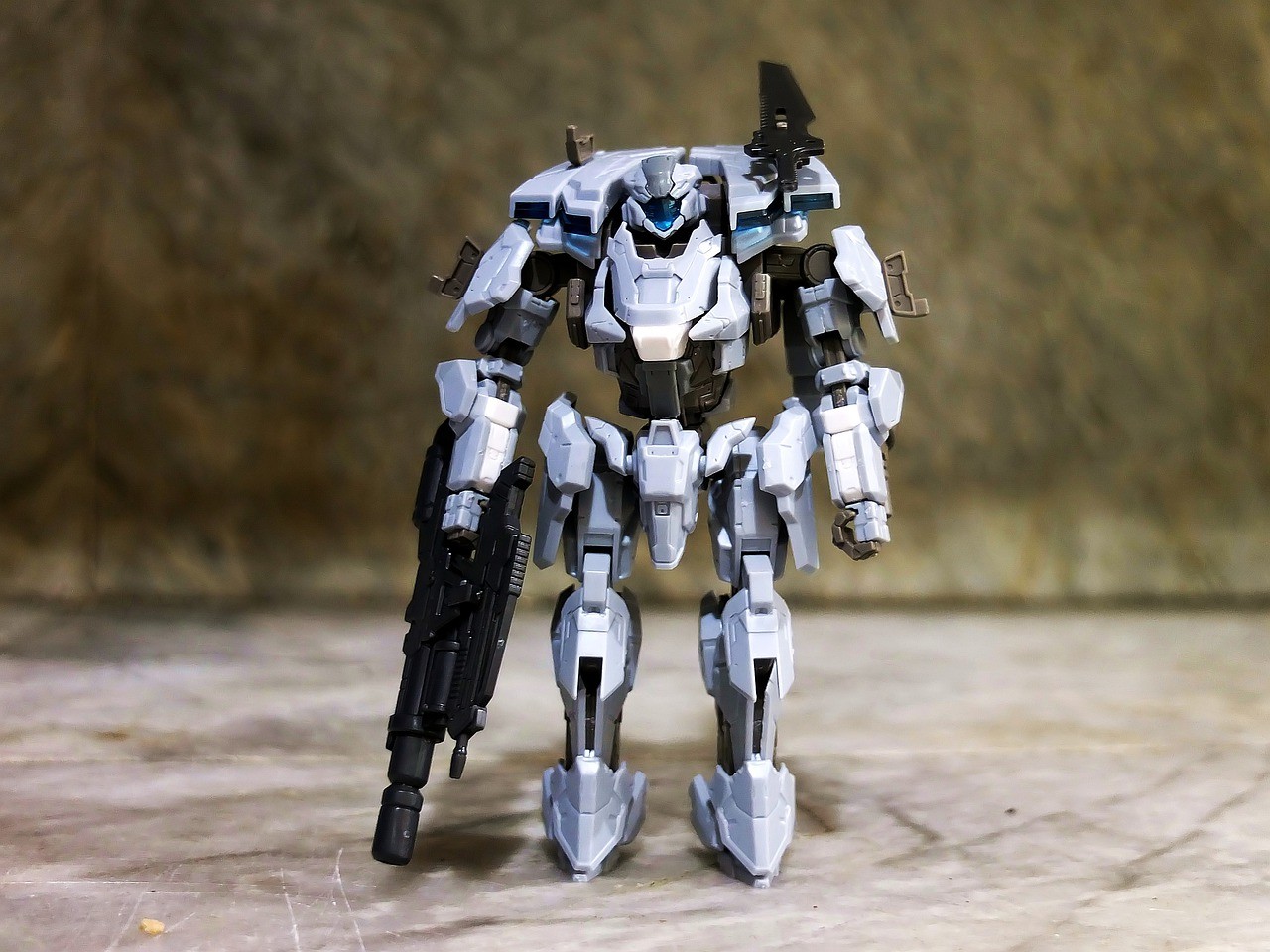 Megatrend 3: Cognitive Tech … the shift from automation to intelligence

The “fourth industrial revolution” sees a shift to connected and intelligent technologies that underpin every other trend:

The implications of fast tech progress include: 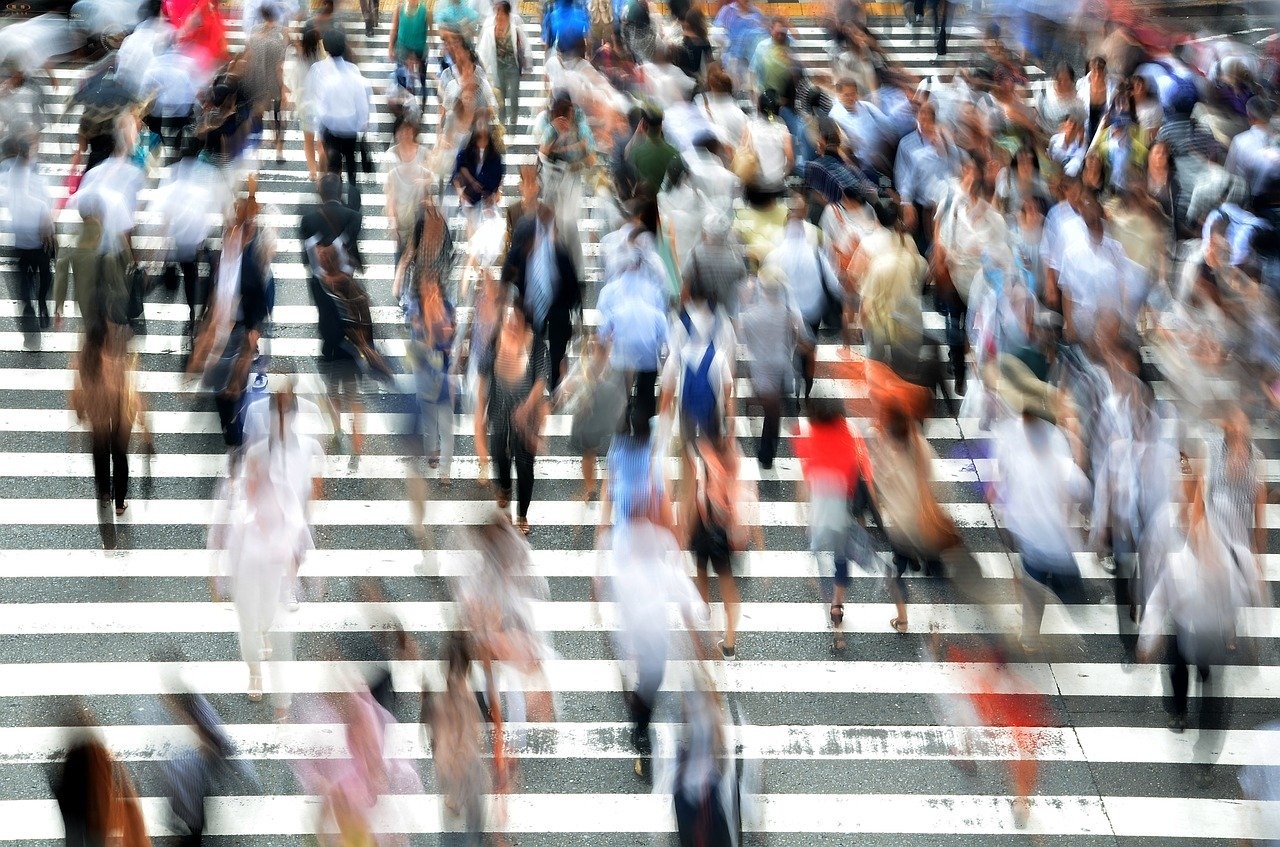 Megatrend 4: Dense Living … the shift from towns to megacities

More than half of the world’s population now lives in towns and cities, and by 2030 this number will grow to about 5 billion, mostly in Asia and Africa.

The implications of this urbanisation are 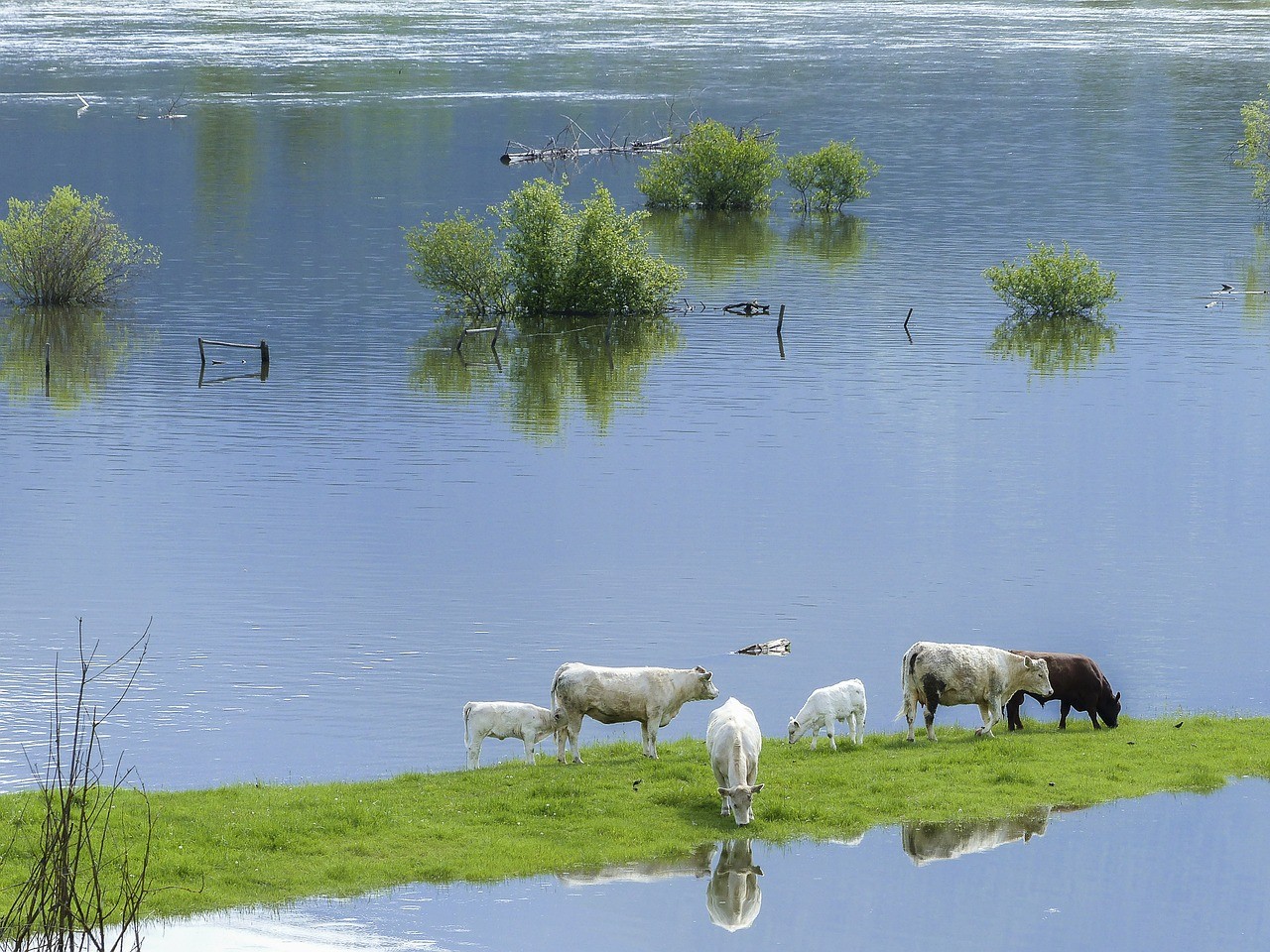 Megatrend 5: Earth Renewal … the shift from crisis to circularity

The impact of climate change is all around us. Rising temperatures and sea levels, forest fires and food prices,

The implications of these environmental impacts are 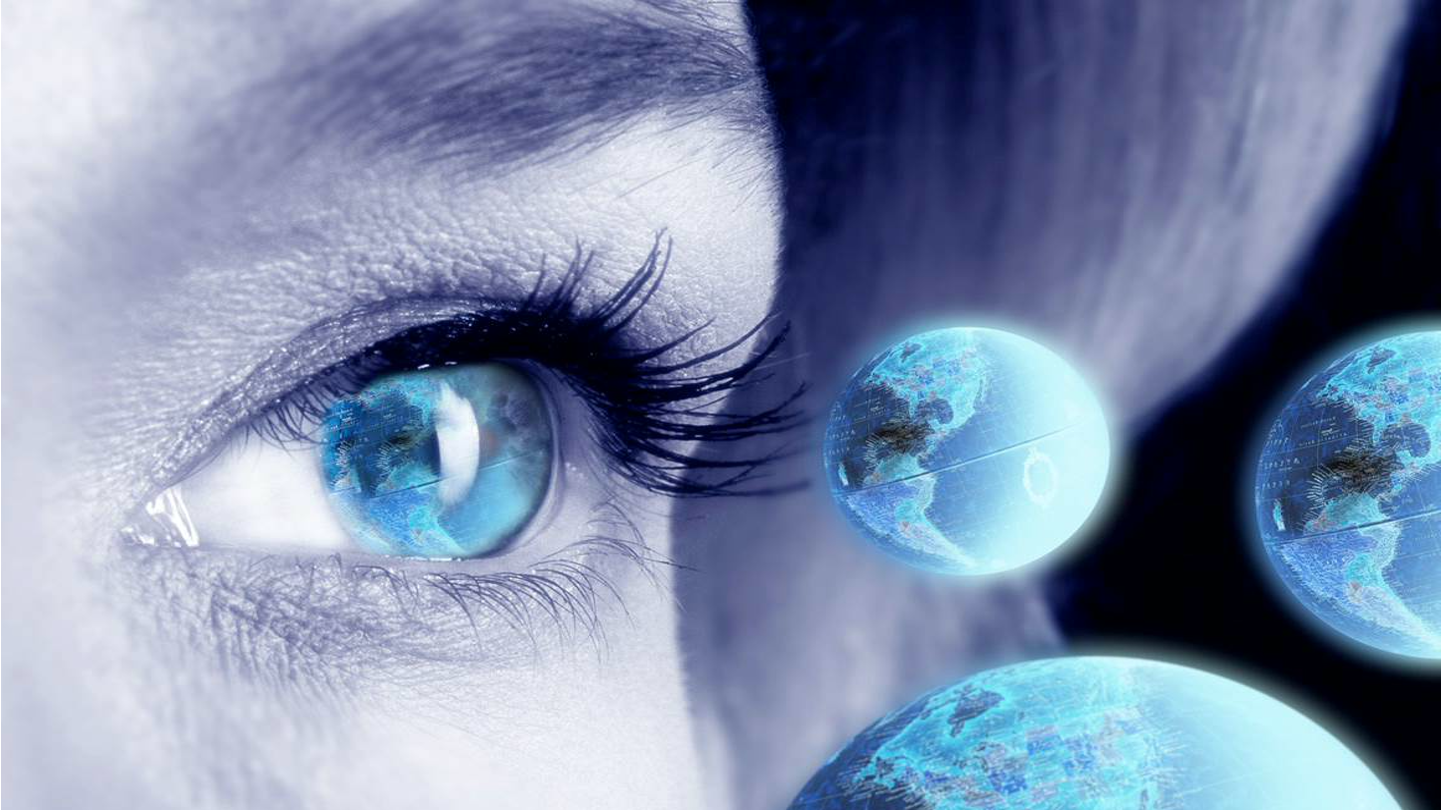 What does the future of your market look like. Peter Fisk works across almost every sector, giving him a unique insight into what is happening in each sector, but also how you can take ideas from one sector to another:

Find our more about how Peter Fisk works with organisation to develop a better understanding of the future, with a wide range of foresight methodologies, which can be brought together in a FutureLab: 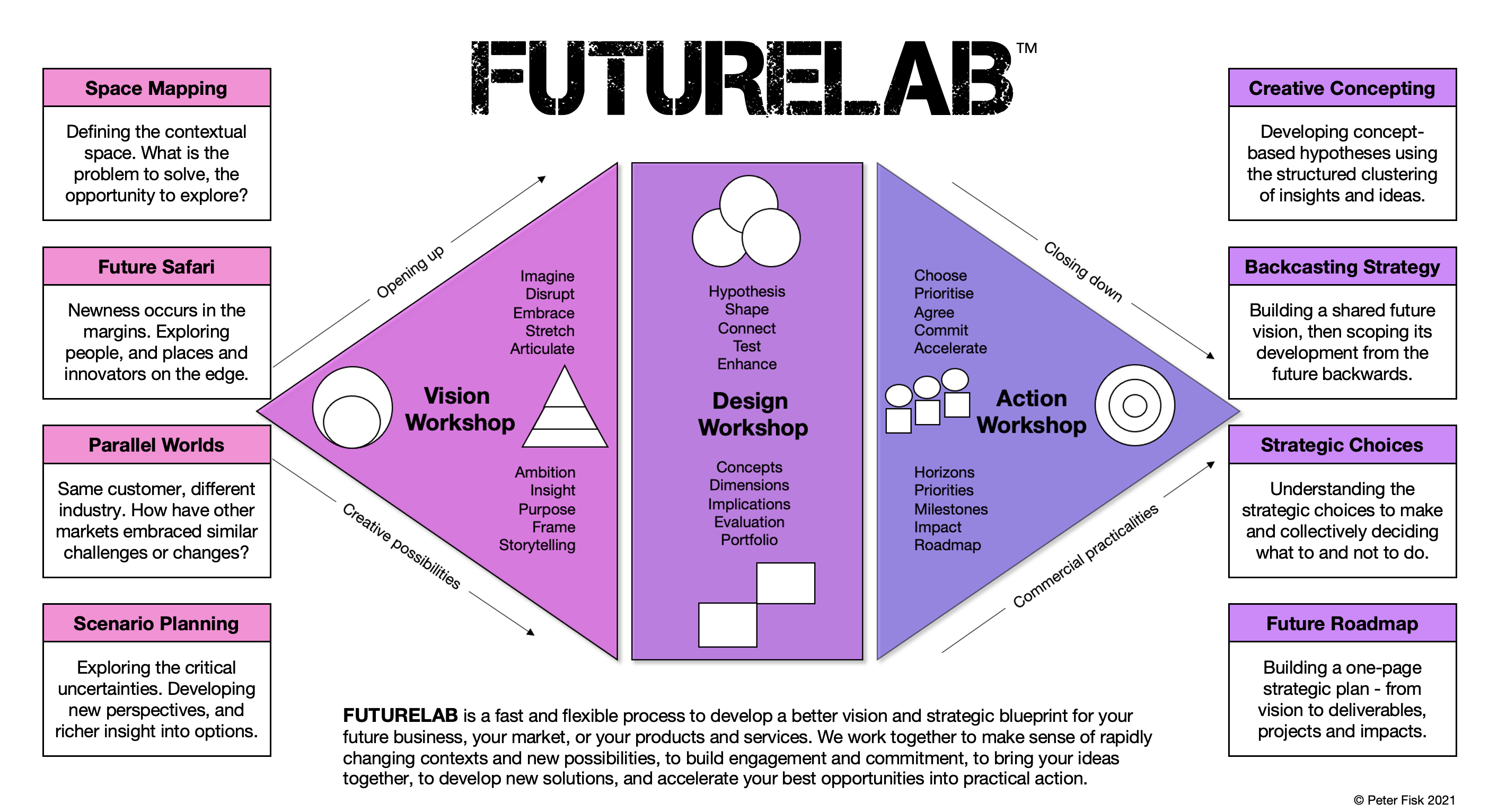 How do you develop a strategy in a world of relentless and uncertain change? Particularly one for growth, when so many familiar markets seem stagnant or in decline? How do you make sense of all this change, what is relevant to you?

Certainly, the old approach to incremental strategy development has given way to a much more creative and exploratory approach to business strategy, built around future casting, scenario planning, and agile roadmaps.

As an example, I recently worked with one of the Middle East’s fastest growing business groups. They’re in many businesses, and could grow in many directions, industrially and geographically. Where’s the growth? Where’s the risk? How should they act differently?

Future-back strategy is my favoured approach, starting with an ambitious purpose, a North Star, to give direction and substance to why the business exists, what it does for the world. 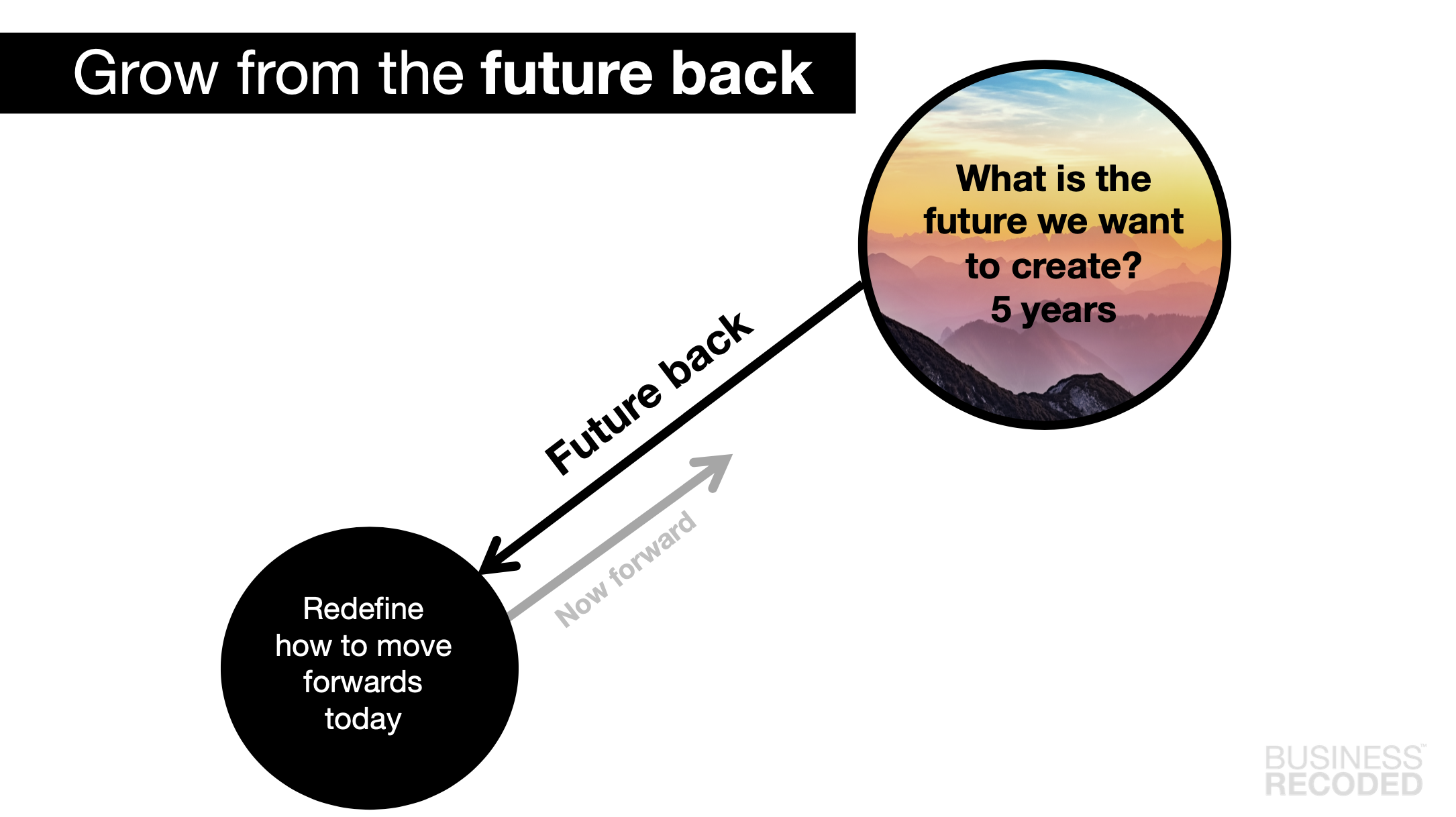 From their we worked through an accelerated scenario planning approach, embracing the critical uncertainties most relevant to the business and its markets. From their we developed a vision framework which then flows into a strategic roadmap, and transformational plan for innovation and growth. 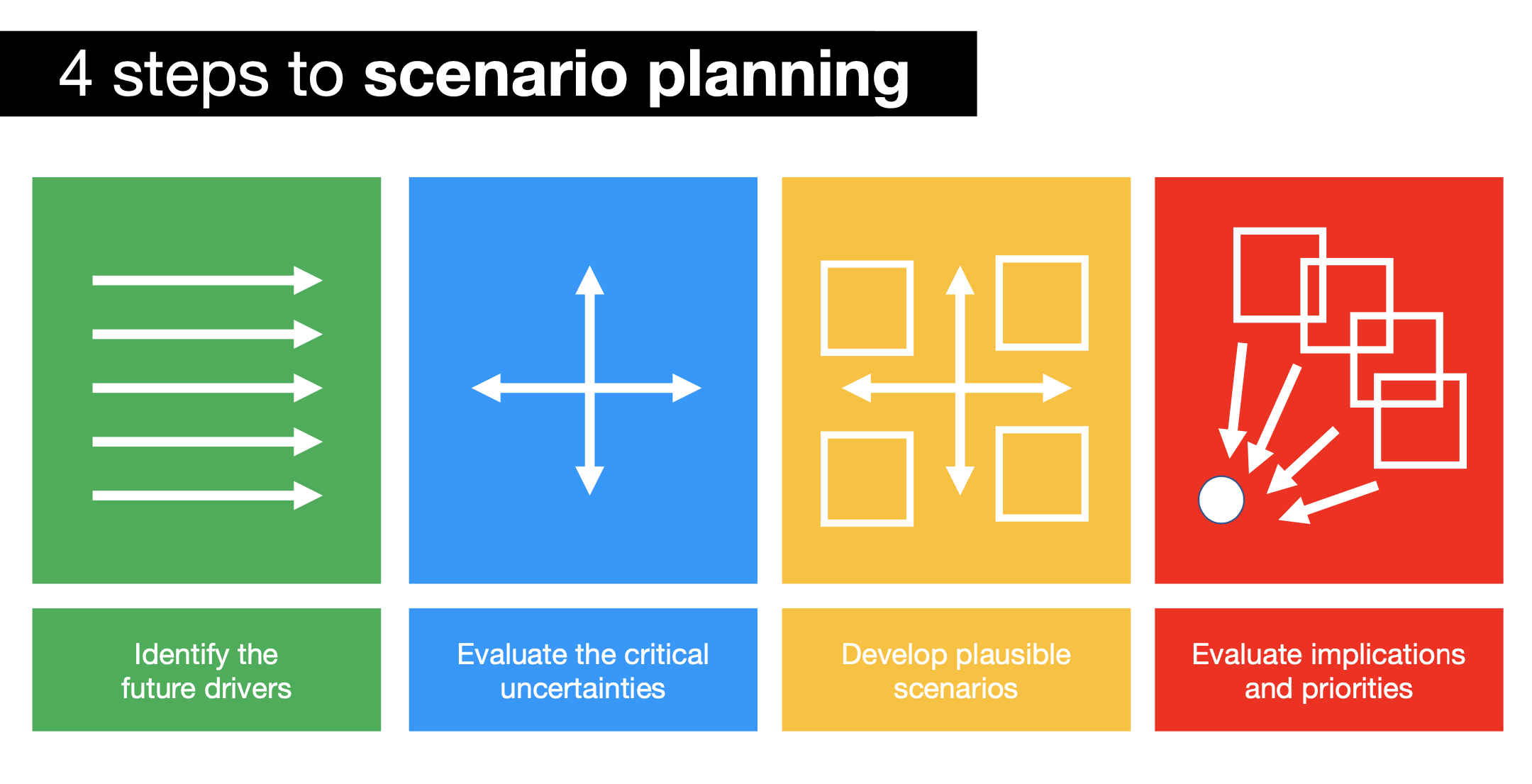 Sounds simple, but there is much to it. Not least having a powerful sense of of the future, and how you will shape it to your advantage.