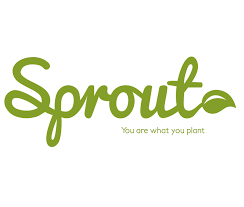 sproutpencil  @sproutpencil
@andrewmalea @EcoGreenSpirit Hi there, If you live outside EU, you can also buy our products on Amazon!🌱
reply retweet favorite
Load more

Sprout World is a Danish company that develops sustainable and plantable writing tools. The company was established in 2012 by Danish entrepreneurs Michael Stausholm and Jonathan Løw. The Brøndby-based company's main product is the Sprout Pencil, which was originally invented by three students from MIT in Boston USA. It recently also launched the SproutSpoon. Sprout products are now available in more than 60 different countries.

“There are 15 billion pencils made annually, and three million of those just in the United States. That’s a lot of pencil stubs thrown away,” said Michael Stausholm, CEO of Sprout World.

Denmark-based Sprout World wants to shrink this waste. The startup makes plantable pencils that grow into vegetables, herbs or flowering plants once you’re done using them.

Stausholm said the pencils, made from cedar in Pine City, Minnesota, are the perfect sustainable product because one “dying product is literally giving life to a new product.”

Where a typical eraser would be, these wooden pencils have a capsule made from biodegradable material that contains a small mixture of seeds and peat.

You plant the capsule in a pot of soil and use the stub end of the pencil as a marker. The capsule dissolves and the seeds grow into a plant.

The pencils come in 14 varieties ($9.95 for a pack of eight), including tomato, lavender, basil, sunflower and green pepper.

The pencils were developed by three MIT students in 2012. 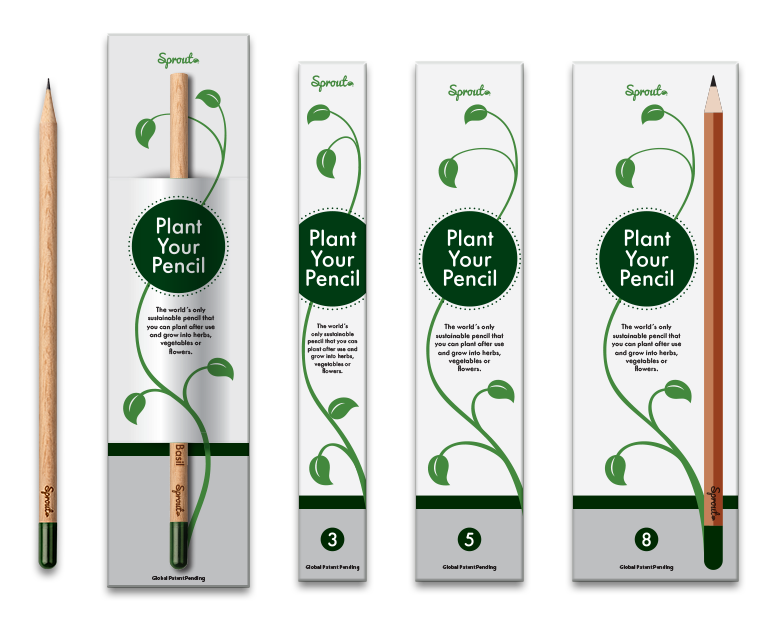 “At the time, I was living in Denmark and working a lot with sustainable companies,” he said. “But sustainability is hard to illustrate to consumers. I was searching for a product that could easily do that.”

A year later, he came across Sprout Pencils when it was a Kickstarter campaign.

“I loved the idea. It was a perfect way to explain what sustainability is all about,” said Stausholm.

Stausholm partnered with the students and convinced them to let him sell the pencils in Denmark. “We sold 70,000 pencils in the spring of 2013. We realized there was definitely demand for them,” he said.

By 2014, the startup had sold a million pencils across Europe.

Later that year, Stausholm acquired the patents and rights to the brand and became Sprout World’s CEO.

He said Sprout World now sells an average of 450,000 pencils a month and has logged more than $3 million in revenue.

“We know we can’t save the planet just with our products,” said Stausholm. “Our mission is to at least educate people on how to be more conscious in what they buy and look for products that are reusable.”

In 2020 Sprout World was ranked one of the most innovative companies in Europe by Fast Company magazine in its annual ranking.  The judges said “It packs a lot of innovation into a small, everyday object, demonstrating that everyone can make a positive difference. Surreal, yet brilliant.”