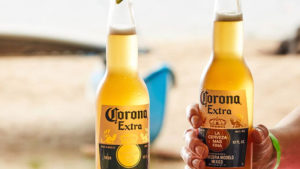 It is also the largest investment in any cannabis company to date and will “immediately” put CA$5 billion in the bank for Ontario-based Canopy after the deal closes, the company said in a statement.

Constellation also will receive 139.7 million new warrants, which, if exercised, would increase its ownership in Canopy to more than 50% and provide at least an additional CA$4.5 billion for the diversified marijuana company.

Canopy said it plans to use the cash to build and acquire key assets to establish global scale in the nearly 30 countries pursuing a federal medical cannabis program. The money will not be invested in additional cannabis cultivation assets in Canada, Canopy said. CEO Bruce Linton called the deal “rocket fuel” for Canopy’s international plans.