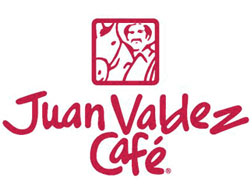 From commodity to premium branded experience

Most coffee growers make a few cents or every bag sold to consumers, even less for every cup drunk. Colombia’s farmers decided to create their own branded experience.

Imagine if the barista making your macchiato started explaining that he and his colleague pick and select every grain of coffee themselves, from tree to cup, in the pursuit of the best taste you will find. Wearing his ethnic poncho he waves to his donkey tied up outside, and the pan pipes float over the chatter. Juan Valdez coffee, and its extension into cafes, is a sensorial and cultural experience straight from the Andes mountains.

In 1959, the National Federation of Coffee Growers of Colombia wanted to capture the spirit of more than 500000 coffee growers and small local producers who made “100% Colombian coffee”. The federation set out to create a mascot, a character based on many of its members – they called him Juan Valdez, always with his mule called Conchita, and carrying a sack of coffee beans. The character became the stamp of authentic Colombian coffee around the world He is played by a real person, selected from more than 360000 coffee growers, most recently Carlos Castañeda from the small town of Antioquia in the Andes. 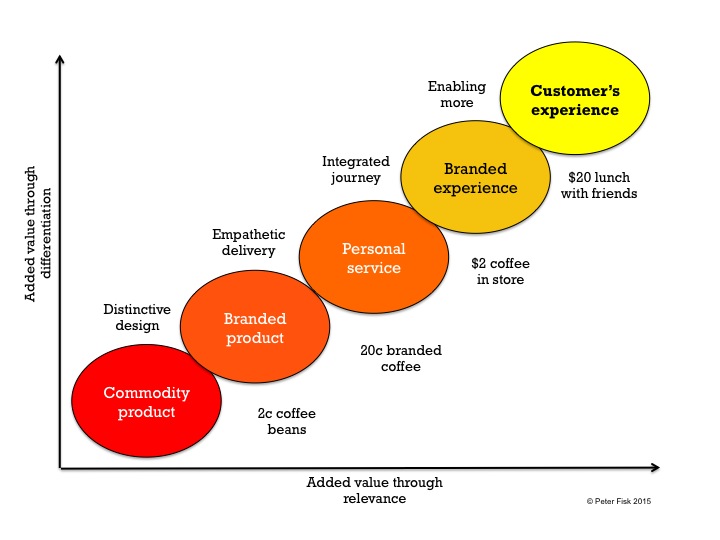 However the grower’s federation became concerned that Colombian coffee was increasingly regarded as a commodity, marketed by many brands and they needed to give Juan a stronger identity. In 2002, they launched Procafecol SA, a company to build the Juan Valdez brand. They started by branding their own branded coffee through an online star, which was quickly also stocked by supermarkets locally and across the Americas. Small brand extensions included coffee makers, cups and flasks, coffee-flavoured foods, and replicas of Conchita the mule. Sign up to Juan’s coffee-lovers club, and you can receive discounts and exclusive products. With the increasing penetration of cafes like Starbucks, Procafecol recognised the opportunity to do more. By 2007, there were 100 Juan Valdez Cafés in Colombia, and Starbucks retreated.

Pivot points for Juan Valdez Café in “changing the game” of coffee growing were:

Growth outside Latin America has been slower, as the company focus on establishing a local stronghold. At the same time, the Colombian economy is growing more strongly than most of the world, so it is proving an effective strategy. Juan Valdez has remained a local and authentic brand, in Bogata it is everywhere, making the most of its authenticity and local roots, riding on the growth wave of the Colombian economy.