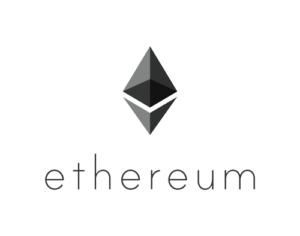 The next generation blockchain-based cryptocurrency

Vital Buterin is a 22-year-old coder who created the fast-growing new cryptocurrency network Ethereal, and wants to use his technology to disrupt everything. Ethereum is a platform and a programming language that makes it possible for any developer to build and publish next-generation decentralized applications. Ethereum can be used to codify, decentralize, secure and trade just about anything: voting, domain names, financial exchanges, crowdfunding, company governance, contracts and agreements of most kind, intellectual property, and even smart property thanks to hardware integration.

Ethereum is a decentralized blockchain-based platform that enables smart contracts using an asset called ether. Anyone can create programs on the network, and for that reason, the ecosystem has garnered attention from Microsoft, Imogen Heap, and Deloitte. In 2016, Microsoft launched the Ethereum Consortium Blockchain Network on Azure to allow companies on the platform to set up their own private blockchain. But that wasn’t the only activity on Ethereum in 2016. One of the most prominent apps developed on the network was the DAO, which  crowdfunded a $150 million investment fund. That investment was dogged by a hacker, causing the platform to split multiple times in an effort to limit the bad actor’s ability to steal funds.

While the DAO failure caused concern among users, Ethereum is still poised for interesting growth in 2017. In December 2016, Ethereum-based company Consensys was selected by the UAE Future Accelerators Fund to participate in a 12-week program and eventually to work on a pilot project for the city of Dubai. It’s still very early days for the Ethereum blockchain, but there seems to be a lot of potential for corporate adoption.

If, like me, you are still getting to grips with blockchain, here is a useful extract from Blockgeek’s beginners guide:

“[Blockchain] is to Bitcoin, what the internet is to email. A big electronic system, on top of which you can build applications. Currency is just one.” FT

Until relatively recently, building blockchain applications has required a complex background in coding, cryptography, mathematics as well as significant resources. But times have changed. Previously unimagined applications, from electronic voting & digitally recorded property assets to regulatory compliance & trading are now actively being developed and deployed faster than ever before. By providing developers with the tools to build decentralized applications, Ethereum is making all of this possible.

At its simplest, Ethereum is an open software platform based on blockchain technology that enables developers to build and deploy decentralized applications.

Like Bitcoin, Ethereum is a distributed public blockchain network. Although there are some significant technical differences between the two, the most important distinction to note is that Bitcoin and Ethereum differ substantially in purpose and capability. Bitcoin offers one particular application of blockchain technology, a peer to peer electronic cash system that enables online Bitcoin payments. While the bitcoin blockchain is used to track ownership of digital currency (bitcoins), the Ethereum blockchain focuses on running the programming code of any decentralized application.

In the Ethereum blockchain, instead of mining for bitcoin, miners work to earn Ether, a type of crypto token that fuels the network. Beyond a tradeable cryptocurrency, Ether is also used by application developers to pay for transaction fees and services on the Ethereum network.

What is a smart contract?

Smart contract is just a phrase used to describe computer code that can facilitate the exchange of money, content, property, shares, or anything of value. When run on the blockchain a smart contract becomes like a self-operating computer program that automatically executes when specific conditions are met. Because smart contracts run on the blockchain, they run exactly as programmed without any possibility of censorship, downtime, fraud or third party interference. 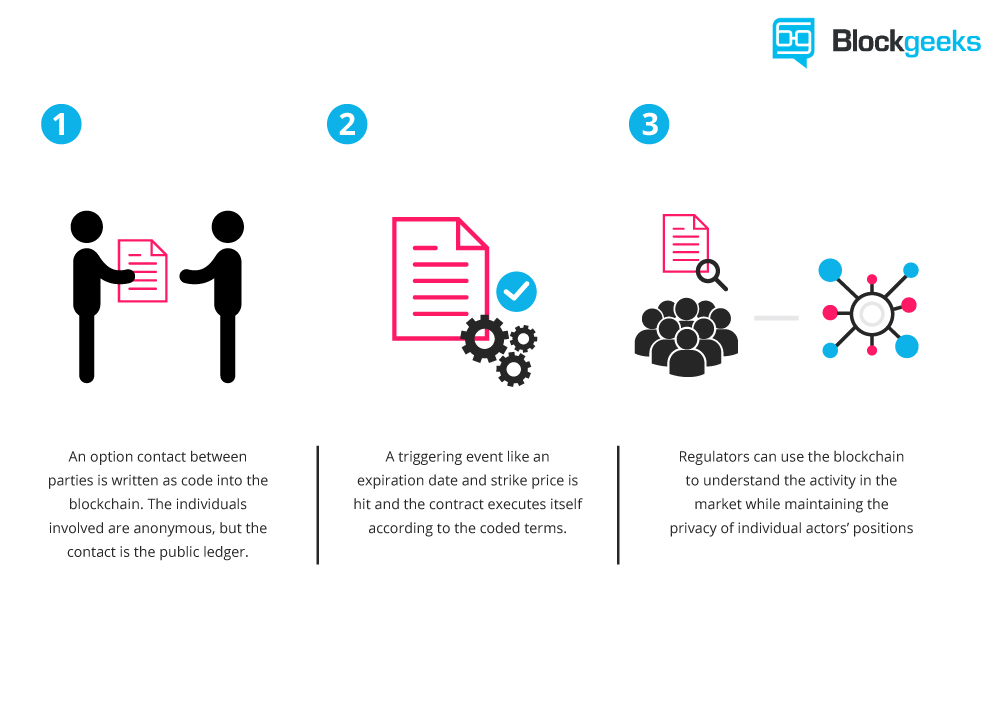 While all blockchains have the ability to process code, most are severely limited. Ethereum is different. Rather than giving a set of limited operations, Ethereum allows developers to create whatever operations they want. This means developers can build thousands of different applications that go way beyond anything we have seen before.

“ [Ethereum] blockchain has some extraordinary capabilities. One of them is that you can build smart contracts. It’s kind of what it sounds like. It’s a contract that self executes, and the contract handles the enforcement, the management, performance and payment” says Don Tapscott

What can it be used for?

Ethereum can also be used to build Decentralized Autonomous Organizations (DAO). A DAO is fully autonomous, decentralized organization with no single leader. DAO’s are run by programming code, on a collection of smart contracts written on the Ethereum blockchain. The code is designed to replace the rules and structure of a traditional organization, eliminating the need for people and centralized control. A DAO is owned by everyone who purchases tokens, but instead of each token equating to equity shares & ownership, tokens act as contributions that give people voting rights.