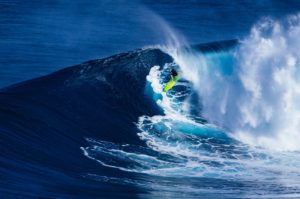 Download a summary of WaveRiders: Leading the Future Megatrends by Peter Fisk 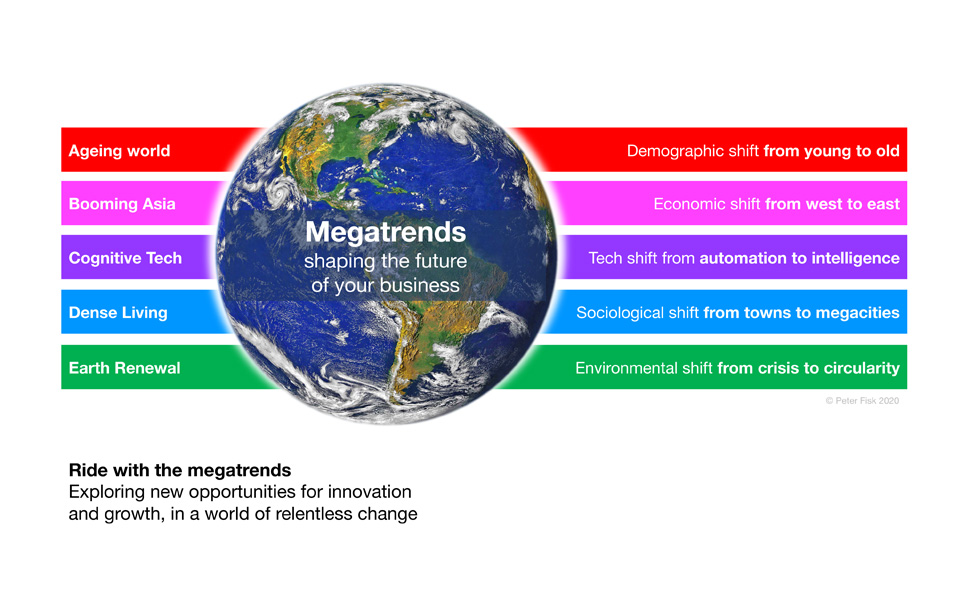 So how do you see the future?

That’s the biggest question for business leaders today. They should spend much less time focused on the past or present, much more looking at where they are going.

Sensemaking is your new competitive advantage.

Understanding your future better than others. Or at least shaping a future out of uncertainty, into something which you turn into your advantage.

Of course we can make excuses. That uncertainty ultimately means do nothing. That complexity requires simplicity. That we need to wait and see, live with ‘mindfulness’ today, engage customers the best we can, and hope that tomorrow will turn out in our favour. But there is a better way

We live in an incredible time.

More change in the next 10 years than in the last 250 years. New technologies transforming the ways in which we live and work. Digital platforms and blockchains, AI and robotics, 3D printing and nanotech .

Start from the “future back” 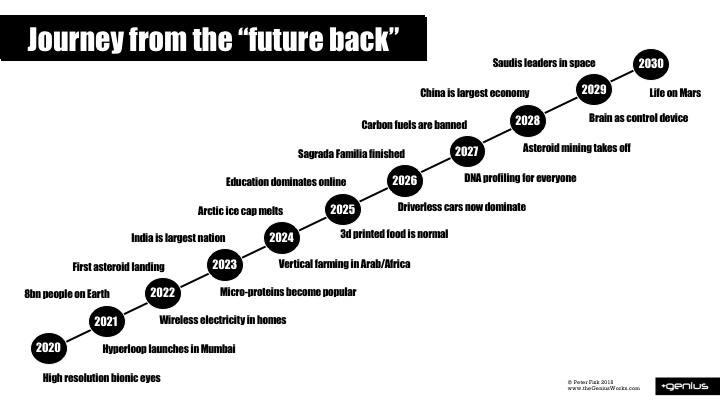 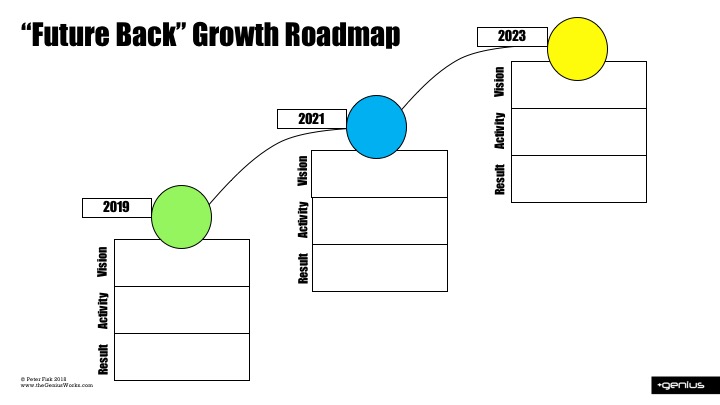