How will the future emerge? … “tech” companies, led by Apple’s $2 trillion, have soared during the global pandemic … but in reality, today every company is a tech company, from structure to culture 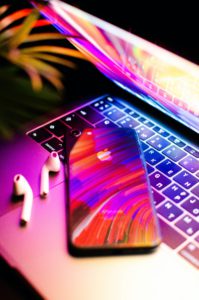 2020 has been a phenomenal year. If you’re a tech company. But then, you could argue that in some ways every company should be a tech company, in structure and culture. And human too.

As the pandemic hit, Apple’s stock price has looked more like the Burj Khalifa, than the more expected symptoms of Covid-19. Since mid-March, it’s market value doubled in just 21 weeks to be become the world’s first $2 trillion company, having taken 42 years to reach $1 trillion. While Tim Cook and team haven’t sustained the relentless product revolutions of the Steve Jobs era, they have profited from extending its global reach, fuelled by content and applications. 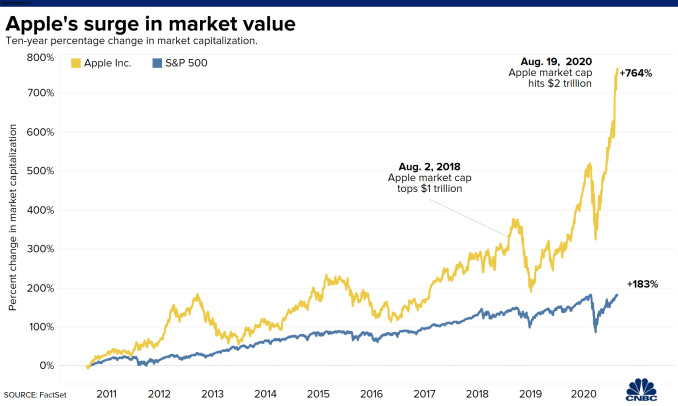 It might seem contradictory, but as society locked-down, and the global economy shrank faster than ever before, some companies have thrived like never before. Consider the growth by market value of these businesses over the first 6 months of 2020:

Tech companies all, but equally retail and communication, gaming and transport, energy and finance. The rapid convergence of sectors, digitalisation of interfaces, and power of networks is everywhere. 2020 has become a year of dramatic shake-upwhere the growth companies in every sector realise that the innovative application of new technologies is key to their future.

For the many of us, for who the year has not been so phenomenal, the lessons are obvious.

It is clear that lockdown has had a profound impact on how we live. The fear of contagion, the experience of isolation, and the economic uncertainty that continues, are changing consumer behaviours for good. As new synaptic pathways take shape in our brains, new habits typically form in around 66 days.

Digital behaviours most obviously accelerated – how we work, learn, shop, socialise and play. Zoom’s daily user base rocketed from 10 million to 200 million in 3 months. Disney’s new streaming service, Disney+, achieved the same growth in 5 months that Netflix achieved in 7 years. Online shopping grew more in 8 weeks than the last 10 years, telemedicine went from 2% to 98% of all initial health appointments in 15 days.

Analysis by McKinsey illustrates how behaviours are changing around the world: 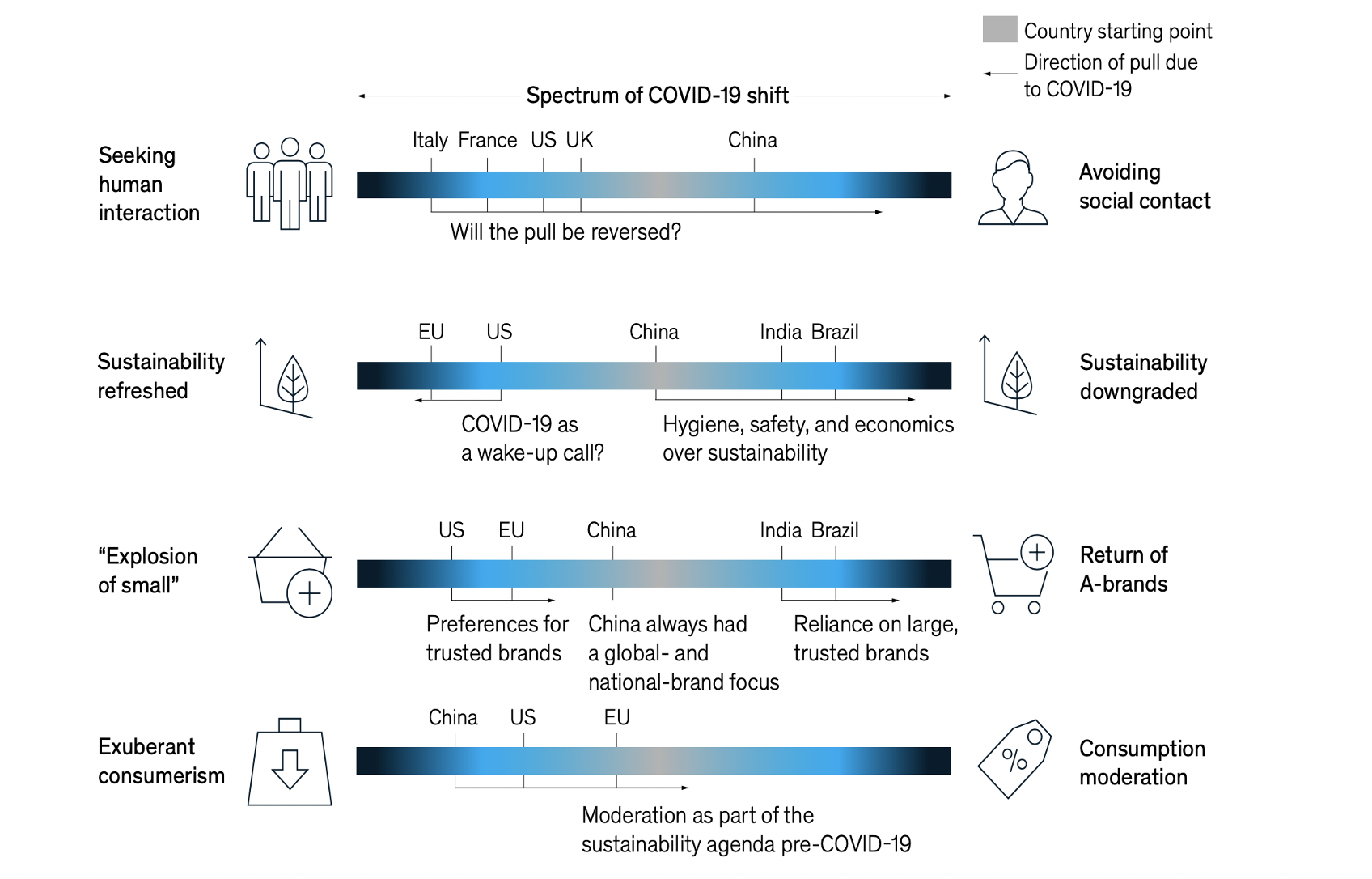 The importance of health and wellbeing is set to endure, as we become used to low-touch experiences. At the same time, we value humanity more, caring for society, family and neighbours. As a result, our physical shopping behaviours change too. Local proximity, but self-service, less frequent visits, baskets of flour and detergent, rather than clothes and cosmetics.Sustainability became a more or less significant issue depending on safety and economics.

Nesting in our homes, we became more subdued too. Our wanderlust to travel was quashed by quarantine, as airlines and hotels have perhaps been worst affected, typically losing 90% of their business. Most people lost confidence in using public transport, so roads became more congested as we slowly ventured out, while many city centres have remained ghost towns.

Socialising, except for the initial youthful exuberance to party again, has been more moderated. Many restaurants still operate as kitchens for home delivery, fuelling the continued rise of delivery companies like Deliveroo and Just Eat, who have added groceries and medicines, in a similar way to the Asian super-apps like Grab and Meituan Dianping. And our love of small brands, like craft beers, has given way to a trust in larger, familiar brands.