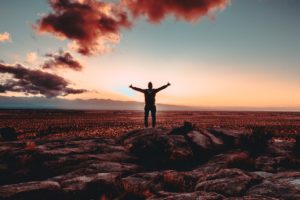 A wicked problem is a problem that is difficult or impossible to solve because of incomplete, contradictory, and changing requirements that are often difficult to recognize. It refers to an idea or problem that cannot be fixed, where there is no single solution to the problem; and “wicked” denotes resistance to resolution, rather than evil. Another definition is “a problem whose social complexity means that it has no determinable stopping point”. Because of complex interdependencies, the effort to solve one aspect of a wicked problem may reveal or create other problems.

The phrase was introduced in 1967 by Horst Rittel and C. West Churchman in the context of problems of social policy. They contrasted “wicked” problems with relatively “tame”, soluble problems in maths or puzzles. They described it as a problem whose solution requires a great number of people to change their mindsets and behaviour is likely to be a wicked problem. Many examples come from the areas of public planning and policy, including climate change, natural hazards, healthcare, the AIDS epidemic, pandemic influenza, international drug trafficking, nuclear weapons, waste and social injustice.

Wicked problems are typically said to have 10 properties:

Christian Sarker, working with my old 89 year old friend Philip Kotler, the marketing guru, recently built on the language, with their “seven wicked problems “. They felt that one of the main reasons that wicked problems aren’t being addressed is because when we try to solve them individually, the boundaries we draw to frame the problem are reductive – they reduce and diminish the scope of the true underlying causes. So they chose to look at the second problems as one. They included corruption as a wicked problem, because it turns out to be a primary reason why things don’t change for the better.

Sarker says “As the world faces a growing number of existential challenges, our governments and institutions are failing us precisely at the moment we need them most. What if we could come together to work on identifying and developing public, common-good solutions to the world’s most urgent wicked problems?” 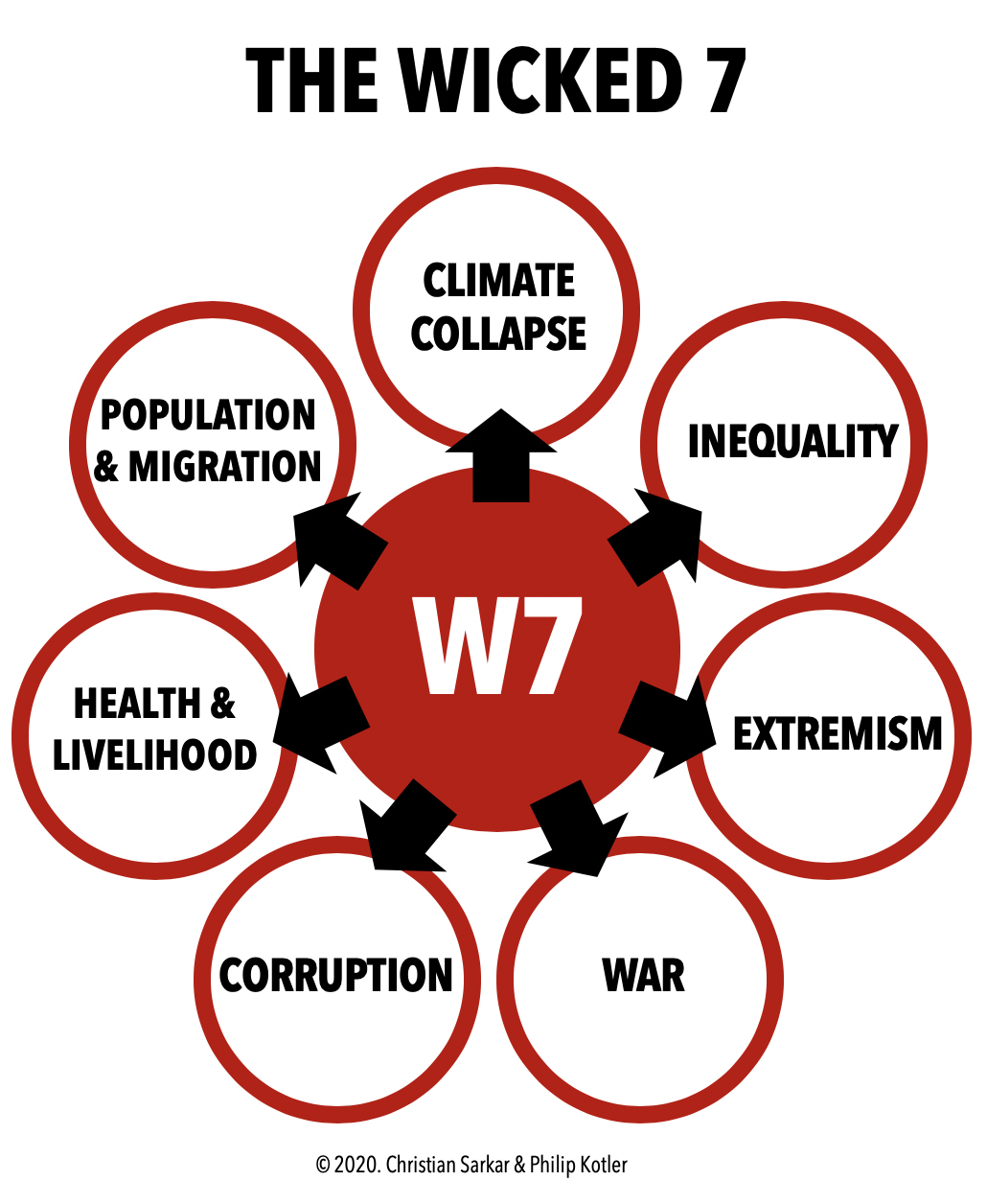 Sarker has brought together a broad community to view the Wicked 7 Project as “a design project to save humanity from itself.”

The team argues that if any lesson has emerged from this Covid-19 pandemic, it is that we must address the urgent systemic problems of the world now Why? Because Covid-19 is just tip of an iceberg, the ecosystem of wicked problems will not wait.

They started with a belief that wicked problems have virtuous solutions.

Their approach was to apply design-thinking to model wicked problems using a collaborative, open-source methodology, and continuously iterate on design models to create a public repository of “virtuous solutions” for the Common Good.

What if we could model a wicked problem and use the model as a “digital twin,” allowing us to simulate alternatives and outcomes?

They sought to create a safe space for a diversity of perspectives. Identify alternatives to the current paradigm at local, national, and global levels – bottom up, top down, and even from the middle.

With the seven wicked problems they sought to map out the cause and effects of the various dimensions of the problem, and maybe using this systems approach to identify seven virtuous solutions as well.

Sidenote: traditional systems diagrams show both positive and negative effects, and are notoriously difficult to comprehend. This approach, inspired by Leonard Schlesinger’s Breaking the Cycle of Failure in Services uses a simpler hypothesis-driven process: model the wicked map, followed by the virtuous map. Then, challenge the assumptions.

To create the wicked and virtuous “digital twin” maps, they introduced an open-source Wicked7 toolkit which includes a wicked problem discovery tool, and a mapping template.

These maps will be public and open-source, enabling us to collectively work on improving them – based on evidence and reason, continuously checking in with “reality.”

Covid-19 as a Wicked Problem

One way to map a wicked problem is to start with the observable facts and asking a series of “why?” questions to get closer to the root cause, and mapping out the cause and effects.

Using data from endcoronavirus.org we can start to understand which countries have addressed the pandemic most successfully, and then consider what they actually did, differently from others.

It quickly becomes apparent that countries that did best – like New Zealand, Taiwan, and Germany – have some common features, including a properly funded health system, technological edge, decisive leadership, and a strong commitment to building public trust. Many also have women leaders who acted swiftly and decisively, with testing and contact tracing protocols across the entire country.

In contrast, worth performing countries were plagued by delay, absence of public trust, misinformation, and incoherent prevention and mitigation protocols. Male authoritarian political figures like Bolsonaro, Trump, Putin, and also Johnson, all fared badly. Weak and fragmented public-health infrastructure also played a role. Most sought to blame others and external factors – like China – for their ineptitude. 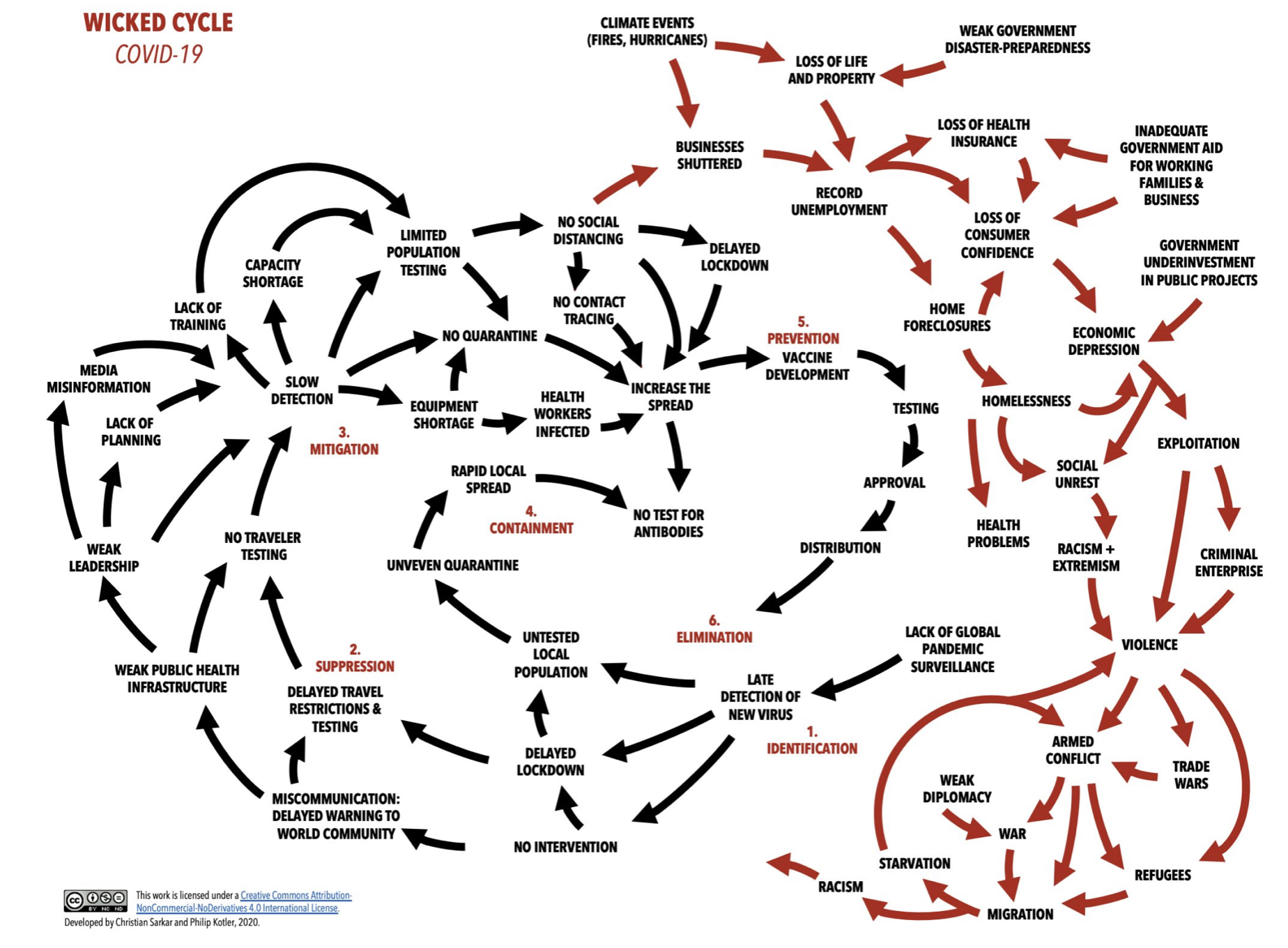 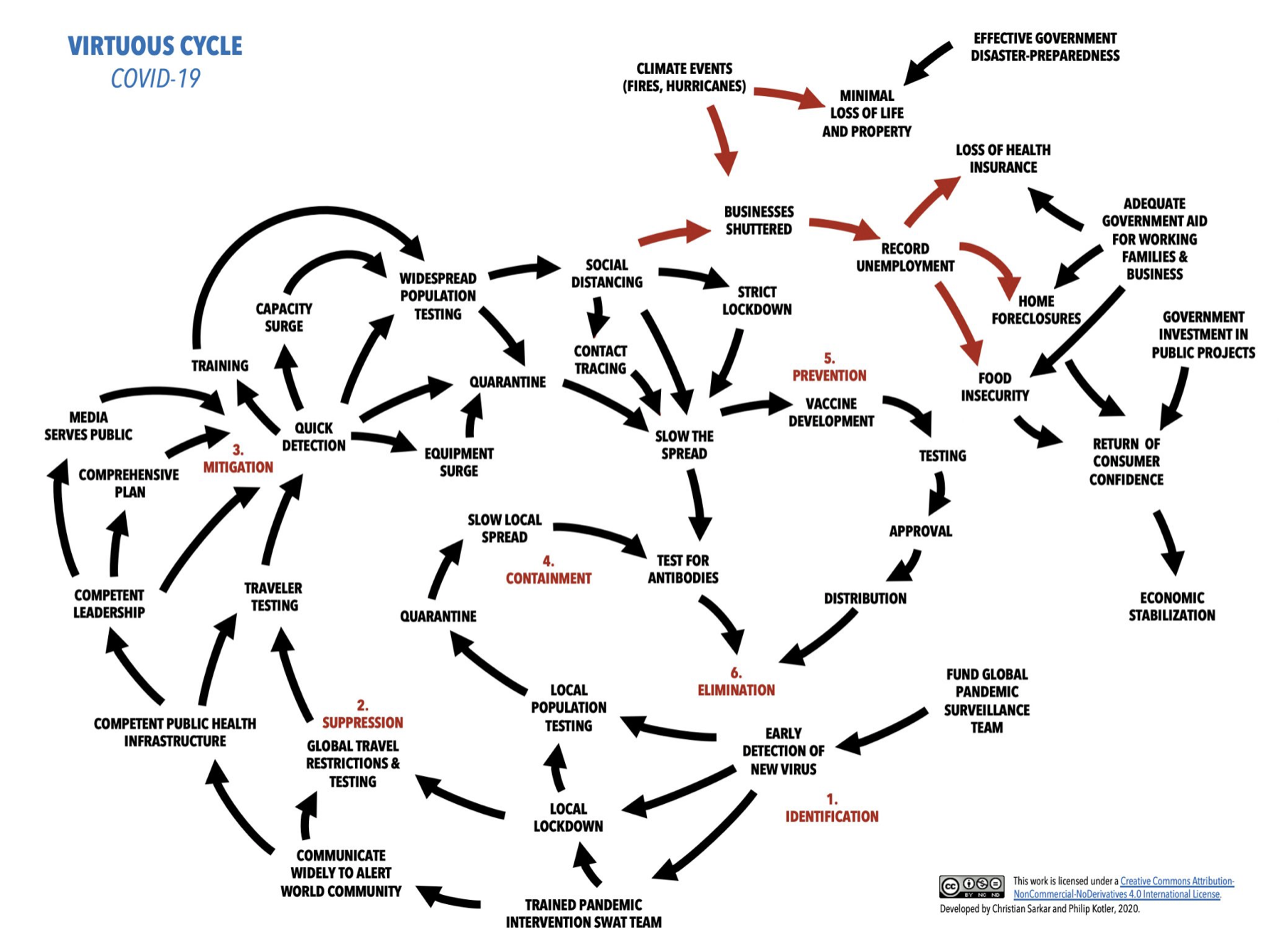 The Wicked7 team has also brought together a great range of resources to explore further: