The Declaration of Interdependence … Henry Mintzberg believes the time has come to “rebalance society”. 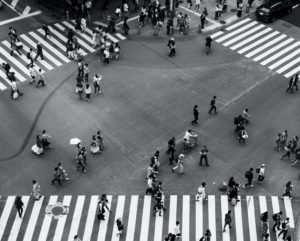 Mintzberg is the John Cleghorn Professor of Management Studies (Strategy & Organization) and Faculty Director (International Masters for Health Leadership) at the Desautels Faculty of Management of McGill University in Montreal where he has been teaching since 1968.

In 2004 he published a book entitled Managers Not MBAs in which he argues that there is much wrong with management education today. He claimed that prestigious schools like Harvard and Wharton are obsessed with numbers and that their overzealous attempts to make management a science are damaging the discipline of management. He advocated more emphasis on executive programs  for practicing managers (rather than students with little experience) built around action learning and their own experiences.

In 2015 he published Rebalancing Society (download free), a theme which he had worked on for several years, but seems more relevant than ever in the wake of global pandemic, racial protests, and ever more urgent issues of climate change and social inequality.

The Declaration of Interdependence

Looking for a way to express his message, a colleague suggested that a  they look at the American Declaration of Independence, and paraphrase it. Mintzberg’s declaration of “interdependence” starts by making the point that “Our world has reached the limits of growth driven by the pursuit of individual rights at the expense of shared responsibilities.” 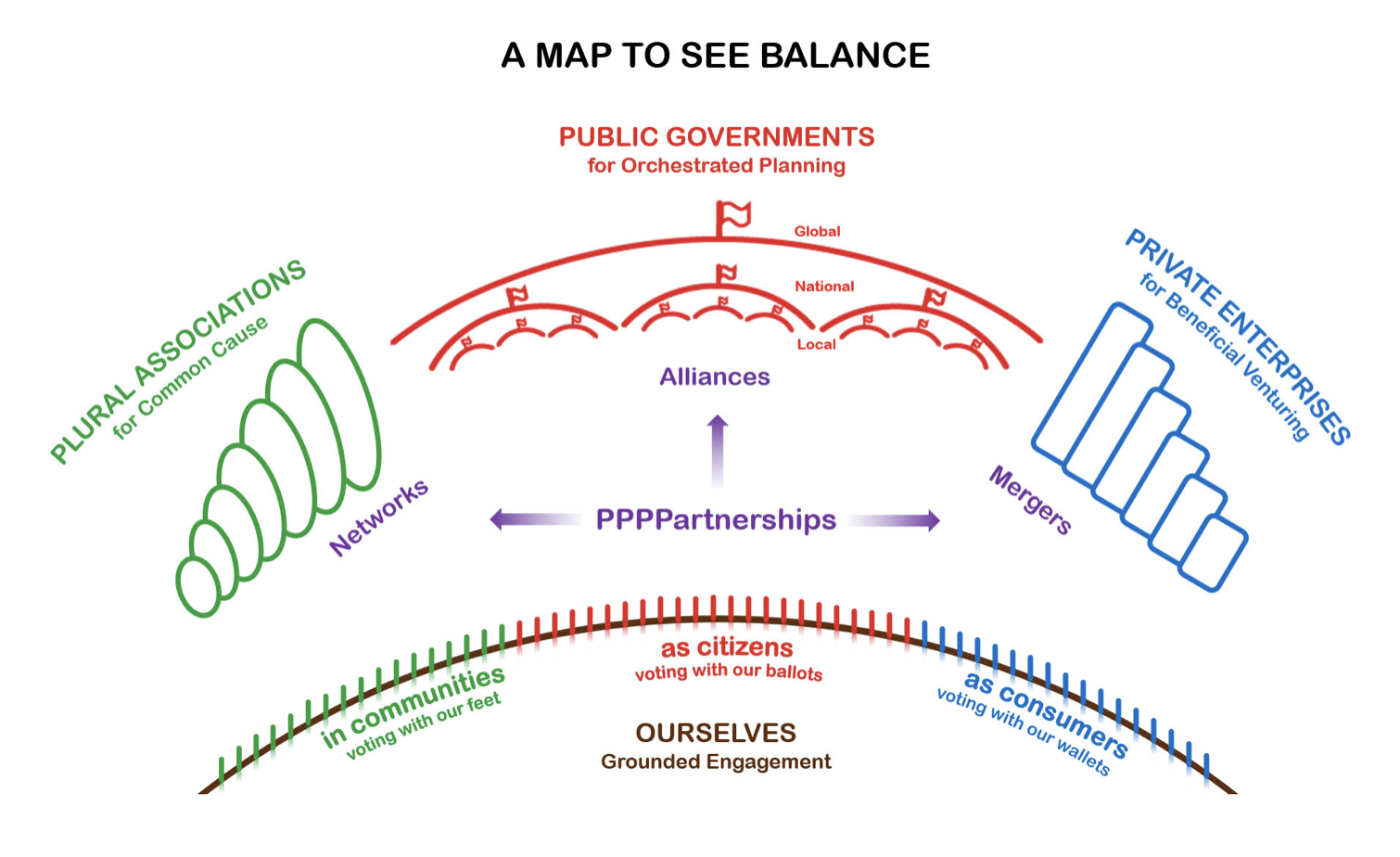 Asked what will happen if we don’t act now, he says “The answer is on the news almost every day, from flooding and fires to the election of thugs by people who are angry.”