The Future of Power … “change is the most potent source of power, creating the story of the future” … for nations and leaders, organisations and individuals 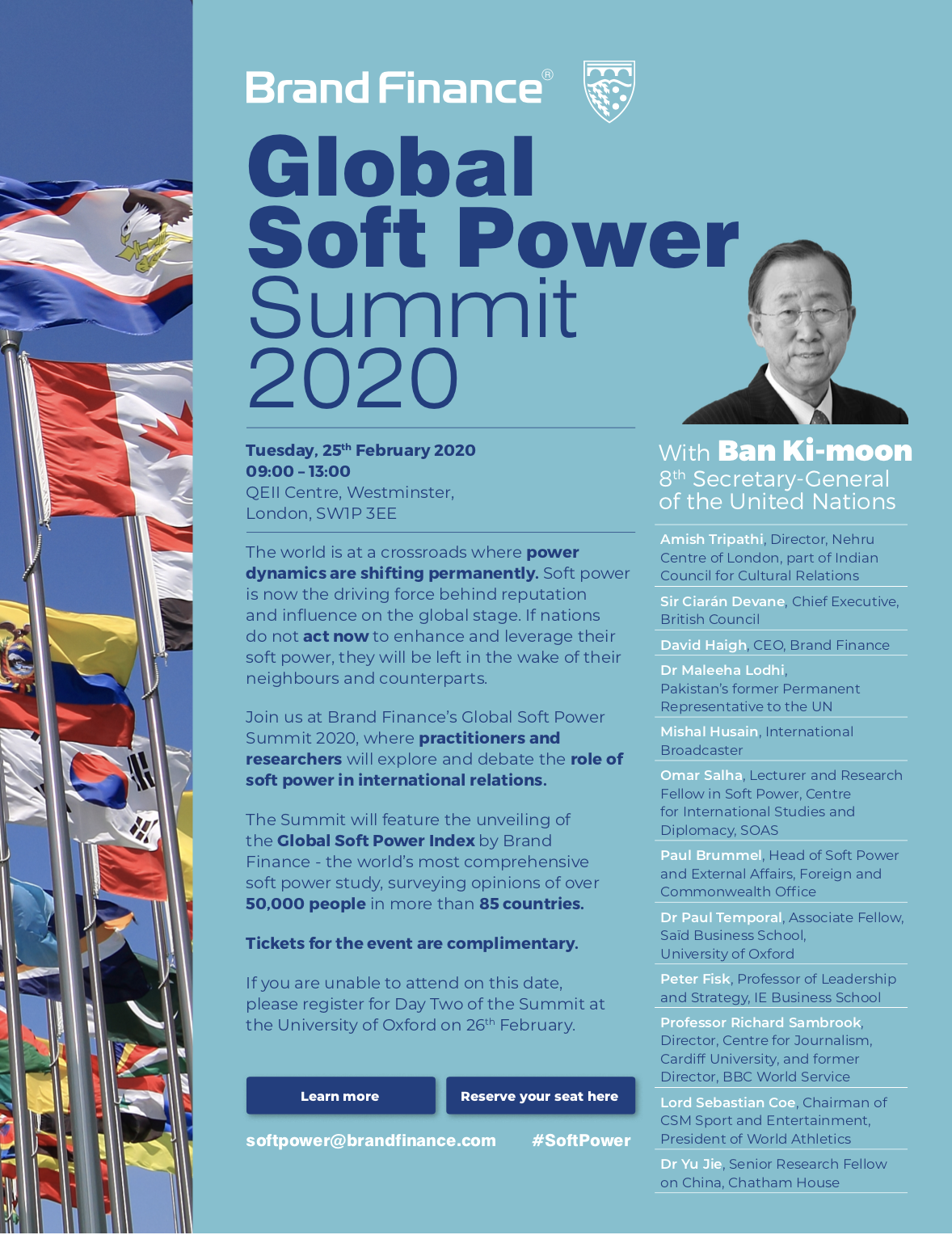