Inflection Points … the market changes, but usually we are too wedded to our existing ways, that we don’t notice … as Andy Grove said, only the paranoid survive 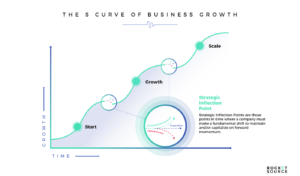 An inflection point in business is something that changes, usually in the environment, that causes the assumptions underlying the way business works to change in some meaningful way.

If you think about it, any business is born at a particular historical moment in time. And there are certain things that are possible at that moment which guide the way that that business develops. And what predicts its success. So if you’ve been with a business for a long, long time, it becomes second nature. You don’t even think about it.

An inflection point is where all those assumptions get shifted, and it feels like a very different world. The good thing about inflection points is it’s a bit like the old line from the Hemingway novel, “gradually, then suddenly” when asked about how you went bankrupt.

If you’re paying attention, you can see the oncoming inflection points way before they happen.

Consider a traditional power company, let’s say, your whole business model is premised on centralized generation of power of some kind and then distribution through a grid. Your only customer is essentially the regulator. Everybody else is a user. And so your job, literally, is to keep the lights on, and all the metrics that you use have to do with that central megawatt generating power model. Once you start to have renewables, distributed power, smart grids, that number, that metric, becomes less meaningful. And so now, you’ve got to really rethink your whole business in order to accommodate that post-inflection point world. So an inflection point changes the metrics that you use to predict success in a business. 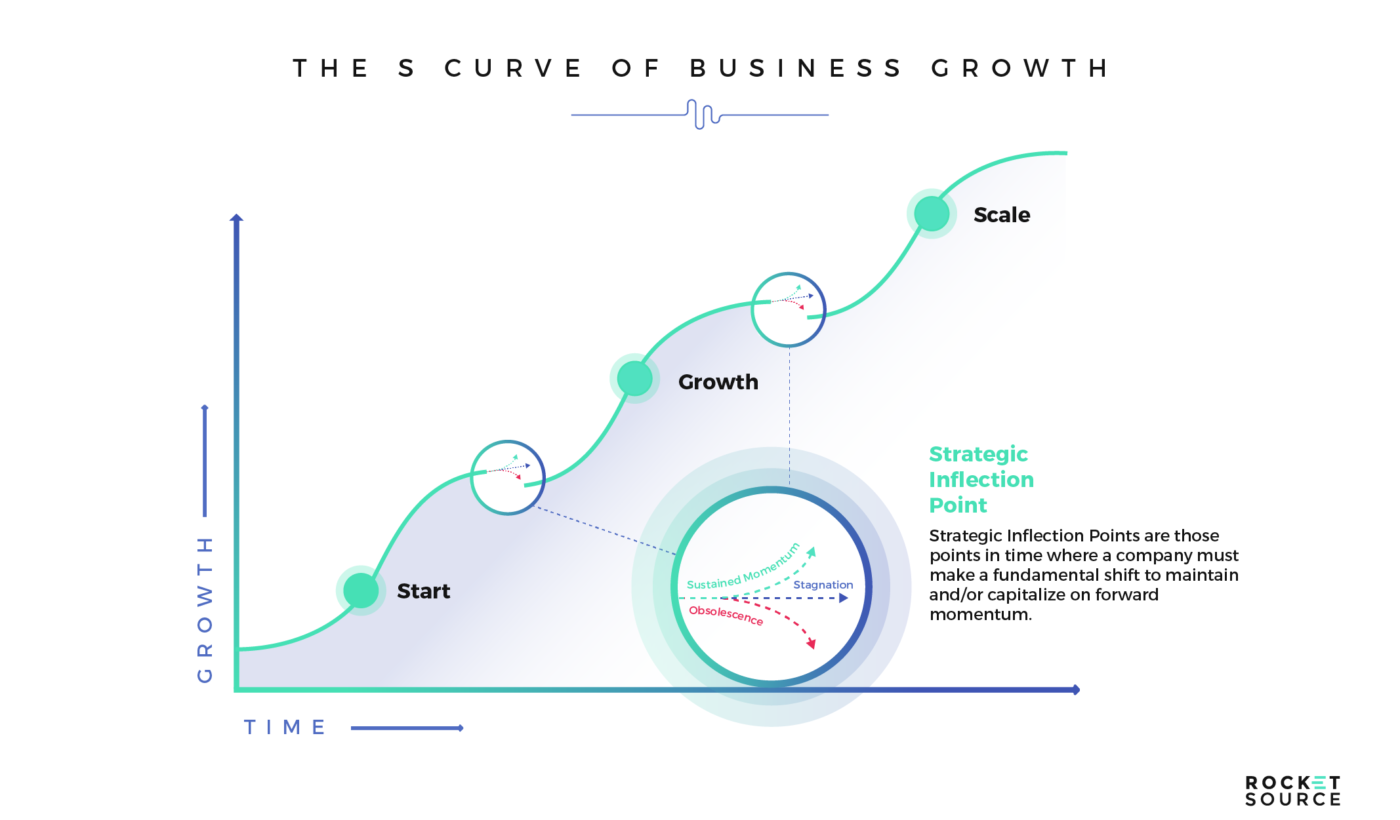 How do you spot them?

You have to go out to the edges of your organisation to see the early warnings of where things are starting to emerge. Andy Grove, who wrote a very famous book about inflection points back in the 90s called “Only the Paranoid Survive”, had a great phrase which Rita McGrath retells as “snow melts from the edges”.

As an executive, how do you get out to the edges of your organization, of your industry, of your context to make sure that you’re picking up those early warnings that things may be about to shift?

There are many reasons why people miss inflection points when they’re happening.

The first is that you just get so used to the way things are that you’re not really paying attention. So it’s not so much heads in the sand as just heads, like, looking straight ahead, you know, and looking up, not looking down, not looking around at all.

The second is acknowledging that things could be really different can be very scary. And everything you do, every bit of success you’ve had, is premised on a certain model for how things work and if you start to pick up early warnings that that model may be changing, that could be very threatening. And so there’s a very human response to not want to take that in.

The third reason is people spend so much time being busy that it’s very hard for them to take a big step back and ask what could be changing in our environment? What assumptions do we need to challenge? I think the last thing is, you know, we tend to surround ourselves with people who are a lot like us. And so we’re with people who have the same world view.

“Paradigmatic shifts in the business landscape, known as inflection points, can either create new, entrepreneurial opportunities (see Amazon and Netflix) or they can lead to devastating consequences (e.g., Blockbuster and Toys R Us). Only those leaders who can “see around corners” – that is, spot the disruptive inflection points developing before they hit – are poised to succeed in this market.”

McGrath says that inflection points, though they may seem sudden, are not random. Every seemingly overnight shift is the final stage of a process that has been subtly building for some time. Armed with the right strategies and tools, smart businesses can see these inflection points coming and use them to gain a competitive advantage.