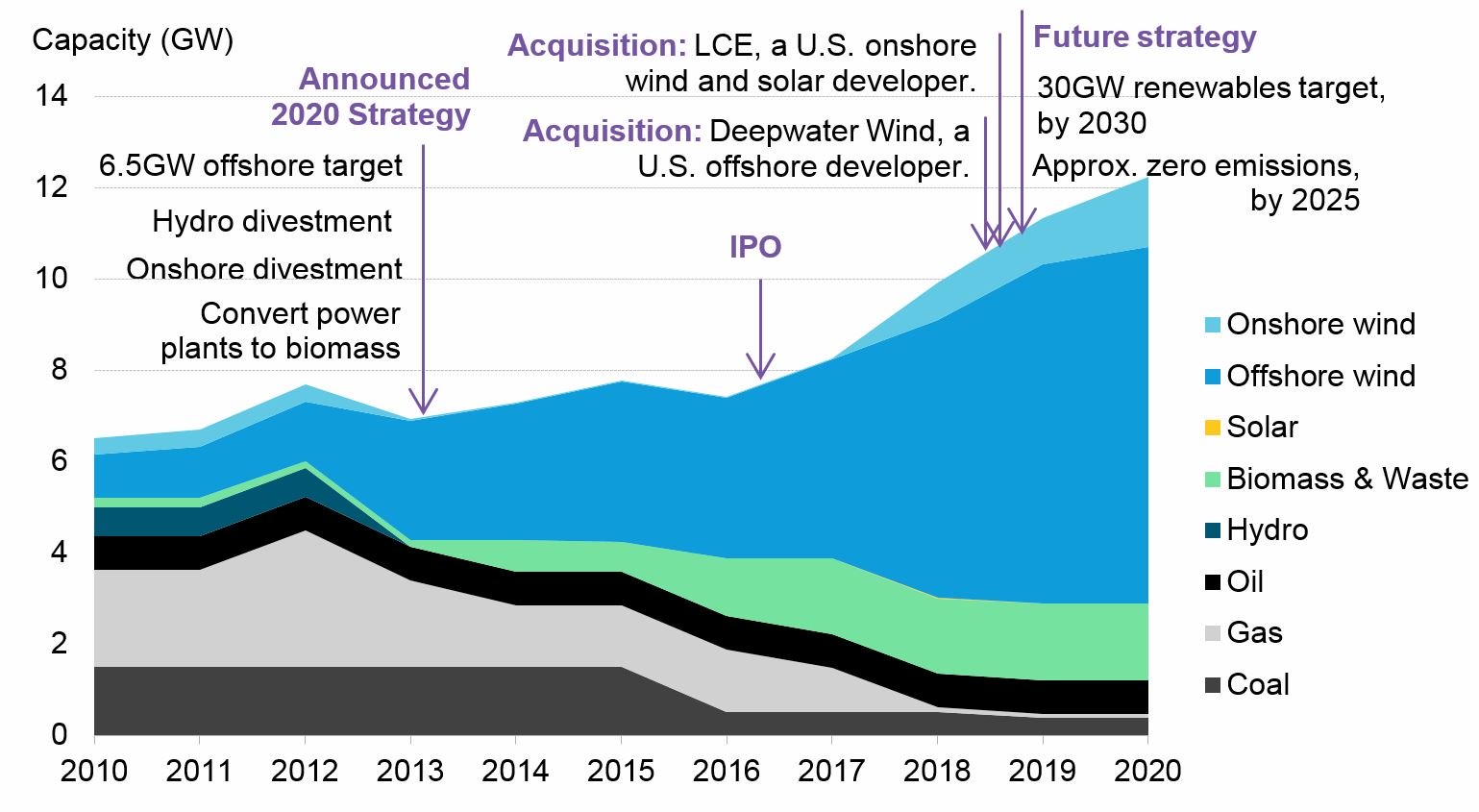 “The great miscalculation of the age is the idea that businesses have to make a choice: to become profitable, or become platforms for change. This is not the case” says Marc Benioff, CEO of Salesforce, in his book Trailblazer: The Power of Business as the Greatest Platform of Change.

His point of course is that brands are deeply embedded in the everyday lives of everyone of us. How we eat, drink, talk, connect, meet, travel, work, laugh and love. We are all consumers, seeking brands that we emotionally love and trust, products and services that we rationally need and desire, supported by business models and infrastructures that can engage audiences at huge scale.

Brands are increasingly investing in new technologies, from biotech to blockchain, to stand out from their competitors and make a bigger difference to the lives of their consumers.

This was a big theme at the Consumer Electronics Show (CES) in Las Vegas earlier this month, where once again this year many big-name brands were demonstrating their investment in innovation.

Technology with a bigger purpose.

Explaining the purpose behind Impossible Foods was Jessica Applegren, its vice-president of communications. She disccused the brand’s aims to eliminate the need for animals in the food system by 2035, replacing meat with plants using a key ingredient it developed itself called heme. At CES the company announced its latest product, Impossible Pork, and a continuing partnership with Burger King.

“Our intention is to give consumers exactly what they love about meat, but demand very little on their part,” she added. “If you are giving the consumer the same flavors, the same textures, the same pricepoint, the same health benefits and more as well as all the sustainability aspects as well, why wouldn’t you switch?”

“SAP is helping the world to become a better place because we see technology as an enabler,” said the company’s global chief marketing officer, Alicia Tillman. “There are so many companies that have a purpose and a mission and they are driven by values and want to lead by example,” she added before discussing some of the social good projects that SAP had undertaken recently around the world.

Also interviewed in this video by The Drum, about their tech innovations, were Michael Mauser, chief commercial officer for Harman; Fiona Berwick, strategic planning, global marketing for Asics and Jaideep Kibe, vice-president of Coca-Cola: