Markets Recoded … Tesla, Sea, Zoom, Pinduoduo are the top value creators in the pandemic … seizing the opportunities of global disruption to create the markets of the future

2020 was a year of turbulence so seismic in scale and rapid in impact that we are only starting to recognise the consequences. Every market has been shaken up, challenging the old models, and accelerating the new. It has seen a dramatic “recoding” of almost every industry, and phenomenal growth by companies who opened their eyes to the opportunities of change.

As the world locked down and moved online, tech companies boomed. Amazon invested $4 billion to secure its operations, and accelerated its strategy to become the logistics partner of the digital age, with a $700 billion benefit (79% growth in 2020). Apple did even better, having taken 42 years to reach $1 market cap, it soared to its second trillion in just 21 weeks.

However tech was not the only sector with seismic shifts in performance. End of year analysis by FT and Bloomberg identified which companies performed best in terms of market value, as shown above, in terms of 12 month % value growth, and market capitalisation at end of year.

Tesla’s mind-boggling growth, dominating the automotive market, is not just about cars. With a purpose to “accelerate the world’s transition to clean energy”, Musk and his team are most interested in the batteries that power the cars, with the moonshot goal of a “million mile battery” dominating research at his “gigafactories” in Berlin and Shanghai.

Toyota, the second most valuable auto business, lags far behind, valued at $240 billion. It sells 20 times more cars, but at half the price, although with similar gross margins. The future trajectory, of course, massively favours Tesla. Chinese luxury EV brand Nio, founded by William Li, is now the #4 most valuable company, valued at $88 billion – double BMW’s value.

The dramatic, Covid-accelerated transformation of markets is also obvious in the energy sector. The last 12 months have seen the demise of every oil major – Aramco, Exxon, Shell, and many more – rapidly replaced by a new generation of renewable energy companies, like USA’s New Era, Italy’s Enel and Denmark’s Orsted, as shown by this Bloomberg chart:

Here are the “winning” growth companies of a turbulent, in many cases terrible, but also incredible year (ranked by region, and by % growth in market capitalisation over the 12 months):

1. Tesla, USA … (787% increase in market value, $669bn at end-2020) … Some people thought Tesla’s $75bn valuation at the start of the year was too much. By the time Musk’s business entered the S&P 500 in December it was almost 9 times more valuable — more than the world’s next 7 car manufacturers combined. Tesla expects to have produced about 500,000 in 12 months, half what Musk projected in 2016, but it has now recorded a profit in five consecutive quarters, the industry shift to electric vehicles continues to accelerate.

2. Zoom, USA … (413% increase in market value, $96bn at end-2020) … Eric Yuan’s Zoom became synonymous with communication during the months of Covid-19. In the space of a year, the number of business subscribers with at least 10 employees using the service jumped x5. Big tech was left behind, although Google Hangout and Microsoft Teams now have Zoom in their sights, and Yuan will need to continue innovating, potential with more collaborative work tools, once the lockdown is lifted.

3. CrowdStrike, USA … (367% increase in market value, $47bn at end-2020) … Demand for the cybersecurity software has soared as companies are forced to work virtually, and accelerate their move of data to the cloud. CrowdStrike, which floated in June 2019, made its name after exposing Russian hackers inside the servers of the US Democratic National Committee during the 2016 election.

4. Pinterest, USA … (291% increase in market value, $41bn at end-2020) … The online pinboard app’s popularity has grown rapidly during lockdown as entertainment-starved youth turned to it, drawing advertisers as brands took advantage of the “social retail” boom. Innovations such as Product Pins, Pinterest Predicts, and more, have accelerated a new approach to online shopping between friends. Monthly average users grew by 40%, and revenues by almost 60%.

5. Twilio, USA … (279% increase in market value, $51bn at end-2020) … Twilio’s fast growth has not received much attention, however the San Francisco-based company’s APIs (application programming interfaces) plug into the computer code behind popular apps such as Instacart and Uber, allowing them to communicate with customers through text and voice. Demand has risen rapidly during the pandemic, with 51% revenue growth in the first 9 months of 2020, though it is still losing hundreds of millions of dollars a year.

1. Sea, Singapore … (446% increase in market value, $102bn at end-2020) … South-east Asia’s most valuable company remained strong in all three of its core businesses: gaming, shopping and digital payments. Garena’s Free Fire mobile game won millions of new players in 2020 while its Shopee platform has become the region’s most downloaded shopping app. Forest Li’s business is now moving deeper into finance after recently obtaining a coveted digital banking licence in Singapore. But the company is still struggling to become profitable, with net losses widening in the third quarter.

2. Pinduoduo, China … (396% increase in market value, $218bn at end-2020) … Colin Huang’s gamified online retailer’s rise was accelerated by the pandemic as hundreds of millions of Chinese shoppers turned to their smartphones rather than malls. The downturn drove demand for ultra-cheap goods, with revenues up 70% in the first nine months of the year. It also swung closer to profitability as it reined in discounts.

3. BYD, China … (359% increase in market value, $78bn at end-2020) … Chinese electric automaker BYD recovered rapidly from a Covid-induced slump in sales after the July release of its sporty Han model, a competitor to Tesla’s popular Model 3. It is the first BYD model to use the company’s recently developed “blade” battery, a smaller and more energy-dense power pack. It has helped the Warren Buffett-supported company, the world’s largest electric car producer by volume, regain ground lost to Tesla and Chinese start-ups.

4. Shanxi Xinghuacun Fen Wine Factory Co, China … (346% increase in market value, $50bn at end-2020) … The Chinese spirits maker known for its broad product line, Xinghuacun Fen benefited from China’s post-Covid recovery. The company, once a regional player in the northern province of Shanxi, has also benefited from expanding nationally. In Shanghai, one of the nation’s most competitive liquor markets, Xinghuacun Fen reported a more than 50 per cent jump in revenue in 2020.

5. LONGi Green Energy Technology, China …(296% increase in market value, $53bn at end-2020) … The world’s largest producer of silicon solar wafers had a strong year, riding high on expectations that China will rapidly increase the amount of solar energy to meet its climate change commitments. In December, President Xi  said the country would grow the share of non-fossil fuels in its primary energy consumption to 25% by 2030, with a target of more than 1,200GW of wind and solar capacity — compared with just over 200GW of cumulative solar energy capacity at the end of 2019. 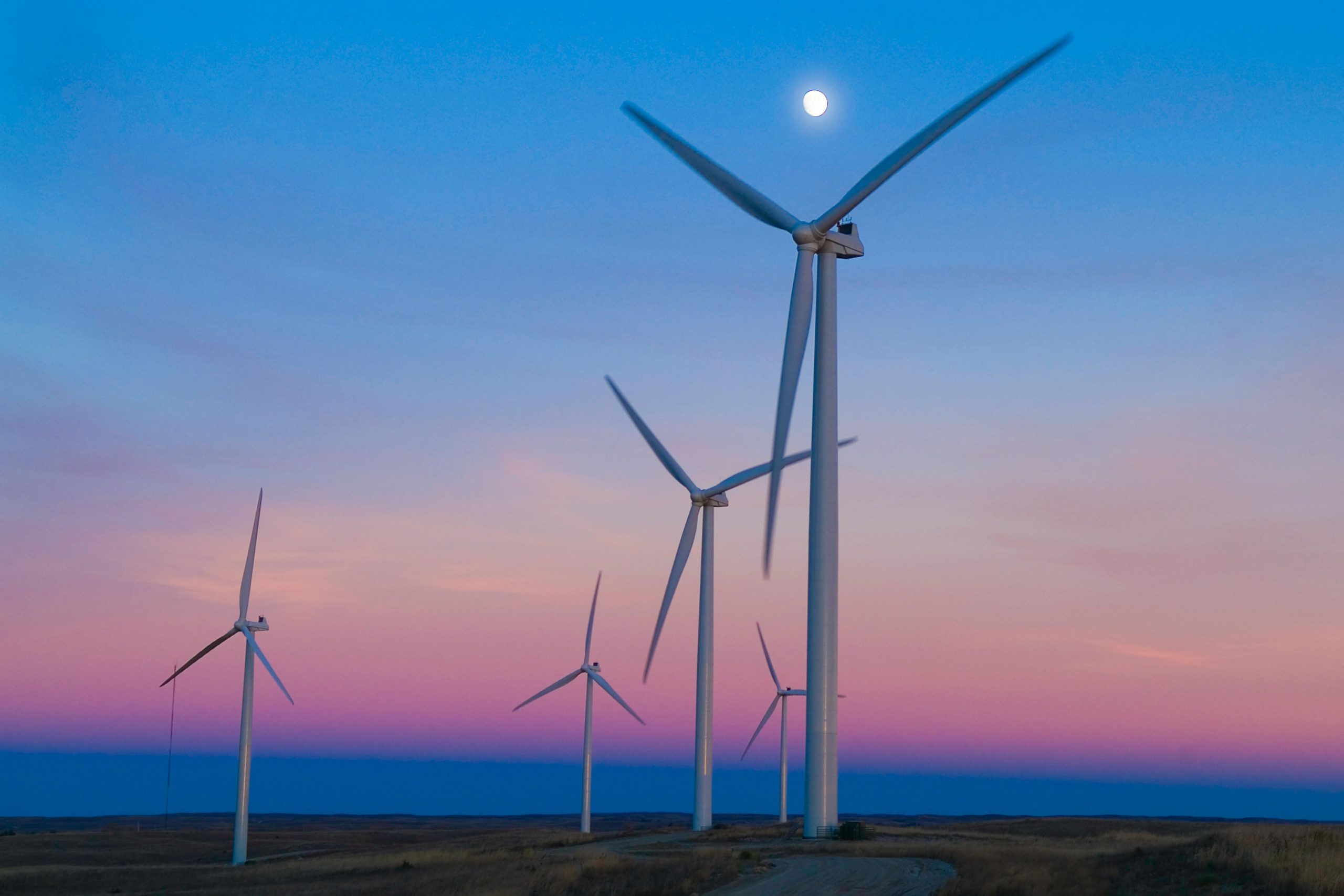 1. Adyen, Netherlands … (189% increase in market value, $71bn at end-2020) … The Dutch payment processor continues to rise in one of the most hotly contested spaces. Its technology, which allows customers such as Nike to use one payment platform across all their global storefronts, has led to rapid top-line growth and 60 per cent profit margins — a rare combination in a world of loss-making tech startups.

2. Vestas, Denmark … (142% increase in market value, $48bn at end-2020) … the world’s largest maker of wind turbines from Aarhus has seen revenues and profits rise. The Danish manufacturer’s revenues have grown 50% over the past two years as volumes increased, even though the price of wind turbines fell. The growth has put Vestas in expansion mode, retaking control of its offshore wind subsidiary (spun out as a JV in 2013).

3. EDP Renewables, Spain … (138% increase in market value, $24bn at end-2020) … stands out as a “pure play” renewables group with 11.5 gigawatts of installed wind and solar capacity in the US, Europe and Brazil. Energias de Portugal, its parent company, has invested more than €20bn in renewables since 2006 and plans to lift green energy generation to 90% of output by 2030

4. Siemens Gamesa, Spain … (132% increase in market value, $28bn at end-2020) … The Bilbao-based wind turbine manufacturer enjoyed a steady climb during the pandemic, benefiting from governments’ plans to focus economic recovery plans on renewable energy. Following several legal disputes between the main shareholders, Siemens in February cemented control of the business, buying out Iberdrola’s 8.1 per cent stake for €1.1bn to take its own holding to 67 per cent.

5. Zalando, Germany … (125% increase in market value, $28bn at end-2020) … From locked-down fashion mavens to shoppers avoiding crowds, pandemic-era retail was such a boon for Zalando that it raised its profit forecast twice in 2020. Europe’s largest online fashion retailer now expects full-year earnings before interest and tax to be more than double the €166m it reported previously. The Berlin-based group is investing €50m, including waiving commissions until March, in an effort to triple the number of brands that sell across its platform in the coming year. 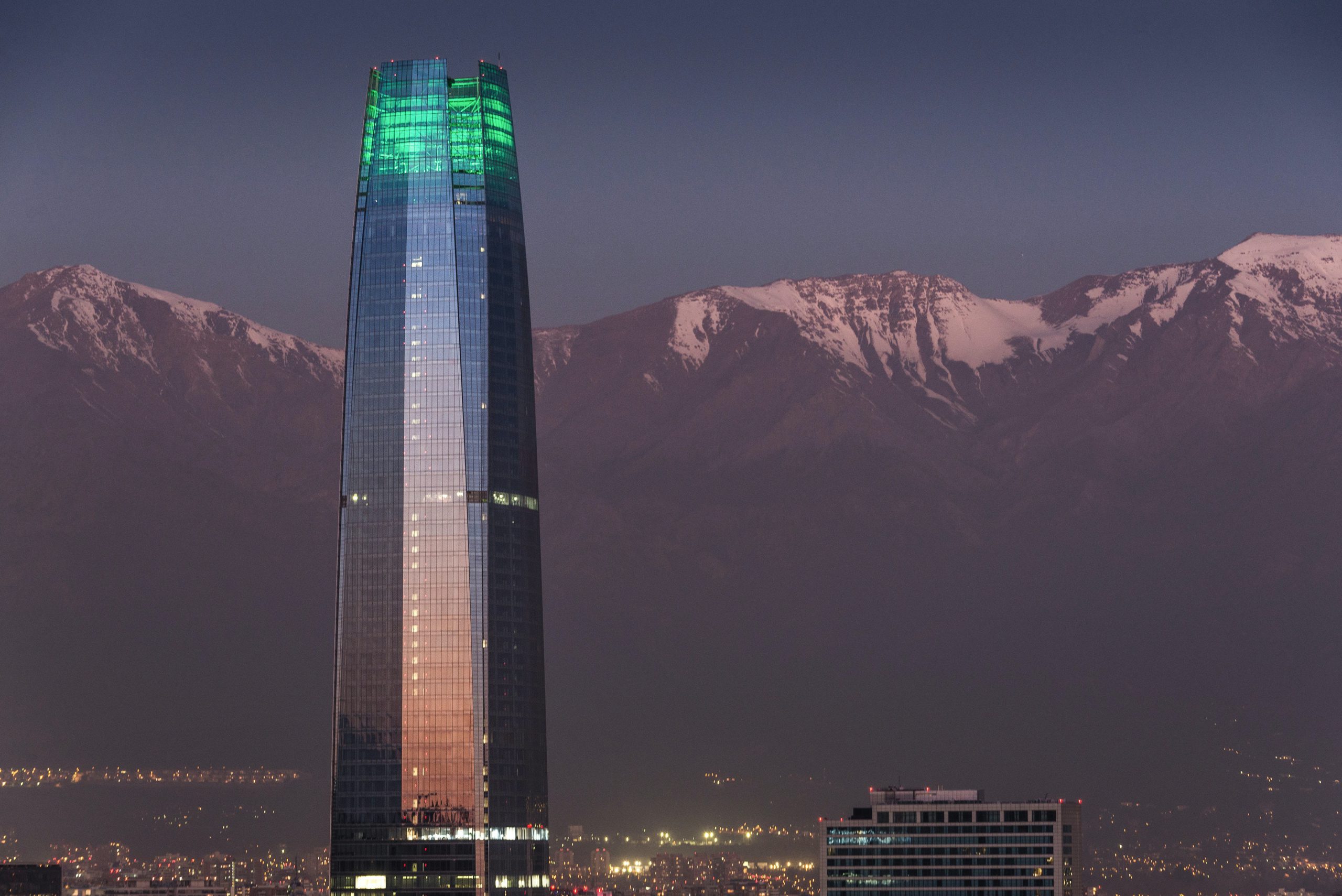 1. Mercado Libre, Argentina … (194% increase in market value, $84bn at end-2020) … Thanks to the burst in online shopping since the outbreak of Covid-19, MercadoLibre (or “free market” in Spanish), has become the biggest company in Latin America. The region’s answer to China’s Alibaba is now worth $83bn on Nasdaq having more than doubled its value over the past year. Founder Marcos Galperín says that his company would keep growing for at least another decade, given that the digital transformation of retail is at an early stage in Latin America.

2. StoneCo, Brazil …(134% increase in market value, $26bn at end-2020) … As Wirecard collapsed, payments upstart StoneCo was flying as it shrugged off the Covid-19 turmoil to almost double its market capitalisation in 2020 to $26bn. Founded in 2012, the start-up floated on Nasdaq six years later with backing from investors including Warren Buffett. Focusing on small and medium-sized retailers in Brazil, Stone has thrown down the gauntlet to the country’s big banks by expanding into other services such as credit.

Here is an FT graphic illustrating the winners/losers in absolute market value terms: