Future of Work, Future of Education … Rethinking how to learn in a world of exponential change 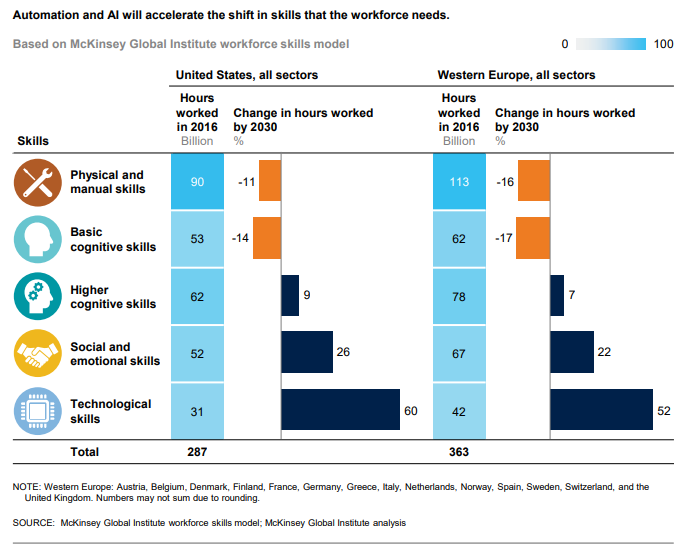 2 commments on “Future of Work, Future of Education … Rethinking how to learn in a world of exponential change”